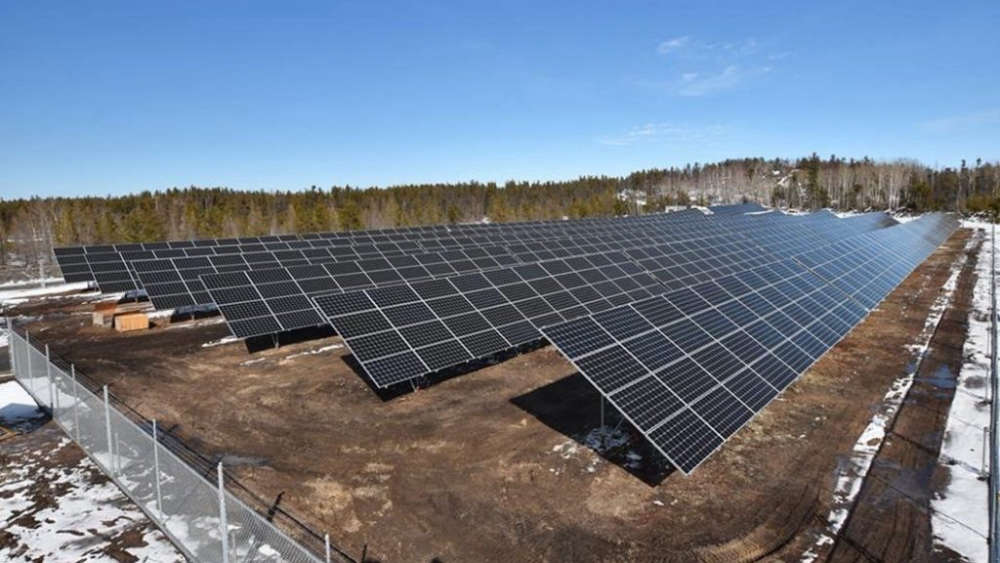 ATB Financial has partnered with national professional services firm MNP to publish a report analyzing and highlighting the economic contributions of the 313,000 Indigenous Peoples living in Alberta. The report, titled Opening the Door to Opportunity: Reporting on the Economic Contribution of Indigenous Peoples in Alberta, is one of the first of its kind to establish a baseline for Indigenous economic contribution in the province, estimated to be $6.74 billion or two percent of Alberta’s GDP in 2019.

Clayton Norris, MNP’s Vice President of Indigenous Services, says the report demonstrates the significant economic contribution of Indigenous Peoples in Alberta and aims to quantify those contributions and understand the potential for growth in the pursuit of parity.

“The economy will really take off when employment and income levels of Indigenous Peoples are at the same levels as other Albertans, which could be achieved by continued investments in education, health, infrastructure and business partnerships,” said Norris.

According to the report, in order to close that gap -  which would contribute to the long-term prosperity of Alberta - there needs to be an increase of support for Indigenous participation in the labour market, Indigenous entrepreneurship and support for the growth of Indigenous-owned businesses.

“This report seeks to bring the facts to the discussion about the current contribution of the Indigenous economy, ” said Jon Horsman, ATB Financial’s Senior Executive Vice President, Business. “There are so many lessons we can learn from Indigenous communities, one of the most important is through acknowledging our interrelatedness and through partnership with Indigenous communities, Alberta has a tremendous opportunity for prosperity. It requires us all to be mindful and purposeful in advancing reconciliation and Indigenous inclusion in business and the economy.”

Opening the Door to Opportunity: Reporting on the Economic Contribution of Indigenous Peoples in Alberta  — available in full at IndigenousEconomicImpact.ca — includes an analysis of the economic contributions of Indigenous governments, businesses and households, and insights into how employment among Indigenous businesses has benefitted the province as a whole. Several key takeaways include:

As part of ATB’s commitment to advancing recommendations from the Truth and Reconciliation Commission, ATB is working towards Progressive Aboriginal Relations (PAR) certification with the Canadian Council for Aboriginal Business (CCAB) and has donated more than $100,000 in the last year to support mental health resources and access to technology for Indigenous Peoples in Alberta.