Indigenous director creates short film on the history of Treaty 6 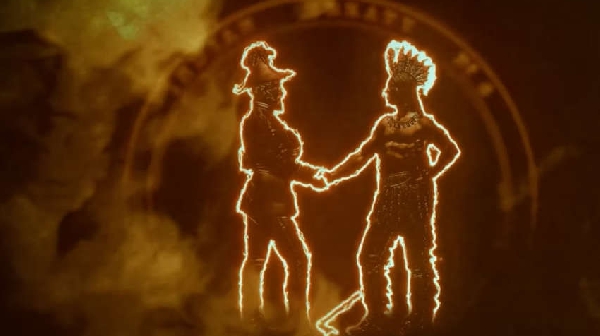 "I hope that the piece let's people know that there's an entry point and hope and history doesn't need to be in the past, it's something that we're moving through" - Barry Bilinksy, Director of Premonition: the eve of signing of Treaty 6.

Premonition: on the eve of signing of Treaty 6, a short film that was created by Albert-based Indigenous director Barry Bilinksy, was shown for the first time during the Future of Film Festival this month in Toronto.

Bilinksy talks about what viewers can expect when they watch the short film. 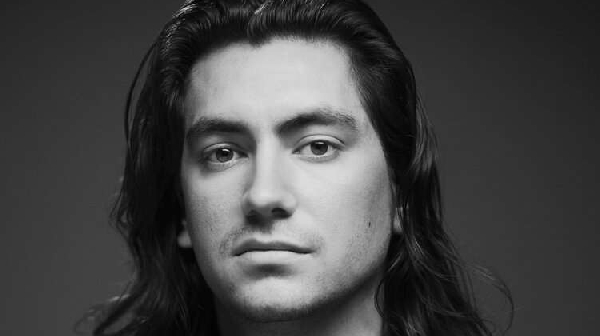 The short film ran at the Toronto showcase from June 17-25th, and it’s also free to watch on CBC Gem across Canada. Bilinksy says that it feels “awesome” to have his short film to be seen by a wider audience.

Bilinksy says there's a responsibility as an Indigenous filmmaker to portray the story in the right way, adding that he did lots of research before turning the film into a reality.

Bilinksy says he hopes that his short film will help people know that history doesn’t have to be in the past: it’s something that we’re all going through together.