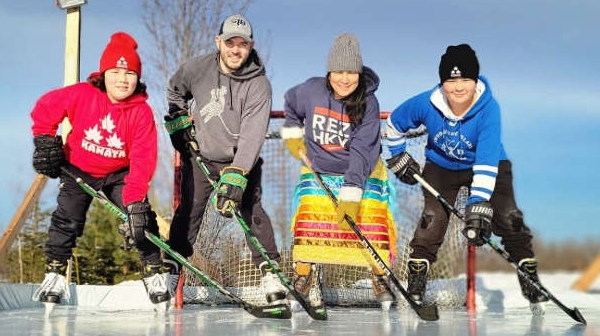 Local Indigenous hockey players are finding more support lacing up their skates thanks to assistance from a new ally.

Smudge The Blades Apparel CEO Harlan Kingfisher is known for helping aspiring athletes pursue their passions on the ice through his business’ donations and community initiatives.

Having played hockey throughout most of his life and all of his childhood, Kingfisher highlighted teams and families coming together for major events as one aspect of Canada's favorite pastime that resonates with him the most.

“I started playing in this huge Indigenous hockey tournament, [and they’re] all across Canada. I never knew about them until I got a little bit older,” he said. 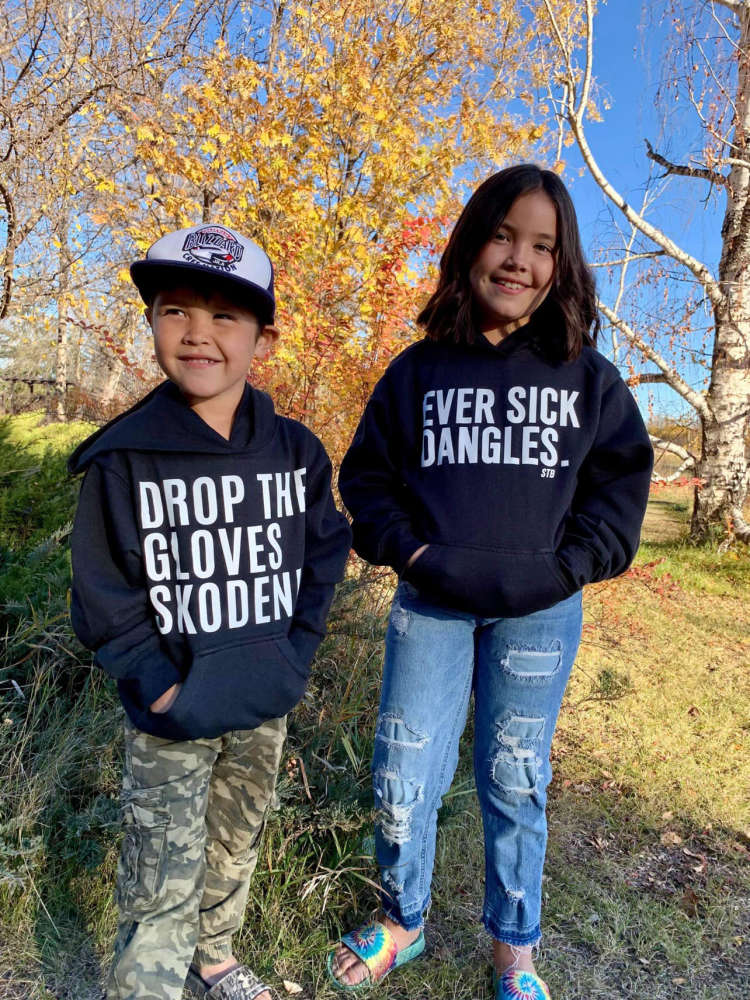 In 2020, the tournaments treasured by many athletes across the nation were suddenly taken away without notice when COVID-19 broke out in Canada.

As some people mourned the loss of their beloved sport, his apparel brand incorporating Indigenous culture into popular aspects of hockey broke onto the scene to help fill the void.

“It was made to bring the memories, bring the feeling of a good Indigenous hockey tournament that you'd go to,” he commented.

“It's funny, it's humorous, and everybody in the community that started buying the gears, all the Indigenous hockey players, people like myself with kids, and it just kind of blew up from there.”

Since then, his company has helped young athletes transform their aspirations into a reality by supplying them with gear and covering the costs of hockey registration.

Kingfisher said the role he plays in breaking down financial barriers carries significant meaning as he also experienced hardships enjoying the sport when he was younger.

“I grew up in a First Nation community and my family didn't a lot of money, so it was pretty difficult for my family to put me through hockey because hockey’s pretty expensive with registration fees and buying new hockey equipment,” he shared.

“There were times I did use hockey permits from pawn shops, garage sales and all that kind of stuff. I did grow up with people that were probably better hockey players than myself, but just couldn't play because it was too expensive.” 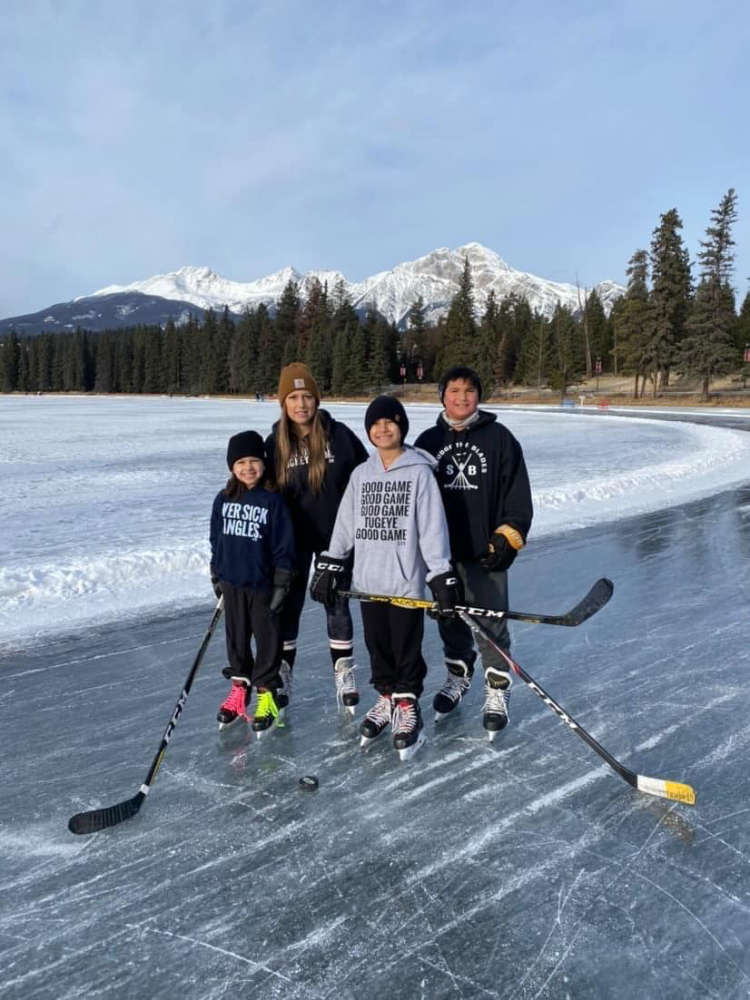 While he's been the main facilitator for these actions, other businesses and organizations have rallied behind his cause after seeing the impact he's made in the hockey community.

With additional support from his peers, he’s looking to build upon his charitable contributions and continue making a difference in the lives of aspiring Indigenous hockey players.

“So far, every company that I called has helped just by giving me the lowest possible pricing to help youth get geared up, and that's gone really well,” he said.

“I want to create something for Indigenous hockey players that are continuing their education by playing collegiate hockey. I gave away $4,000 in scholarships back in September to four hockey players. Going forward, I really want to try and increase my scholarship program and reach out to other businesses that want to help and other programs that are out there.”

As efforts to increase diversity continue to expand throughout the hockey world, Kingfisher believes there needs to be more awareness for Indigenous children trying to participate in athletic programs.

He highlighted current NHL figures like Ethan Bear and Brigette Lacquette as some of the role models working at the top to help eliminate racism and encourage inclusiveness.

“It’s a changing time right now where we are starting to see a lot more Indigenous hockey players get to that next step, and also, there is still a lot of racism in hockey right now. That's something we need to fix this year going forward,” he stated.

“I want to make Indigenous and non-Indigenous allies aware there's a lot of racism in hockey. We’ve got to talk to our parents, talk to the coaches and just make sure that going forward, that's something that our future generations don’t have to go through.”

Listen to the radio version of the story below: