Less than half of Indigenous students graduate on time from EPSB : Report 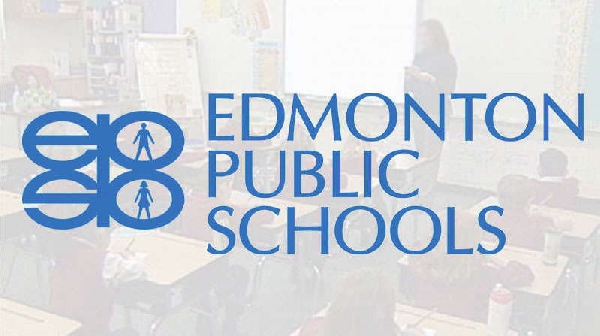 These statistics for 2021-2022 come from Alberta Education, and show that more than 80 percent of Edmonton Public School students, as well as Catholic school students finish high school on time while the completion rates for students who identify as First Nations, Metis and Inuit are much lower.

The school district outlined strategies for supporting Indigenous students, which include working closely with families and communities, hiring more Indigenous staff, and addressing calls to action fron the Truth and Reconciliation Commision of Canada according to the report.

There are several programs currently in place within Edmonton Public and Edmonton Catholic Schools including the high school completion coach pilot at Queen Elizabeth High School which has since been introduced at two other schools.

On Tuesday afternoon Robertson said “we have a significant amount of work to do”, during a board meeting.