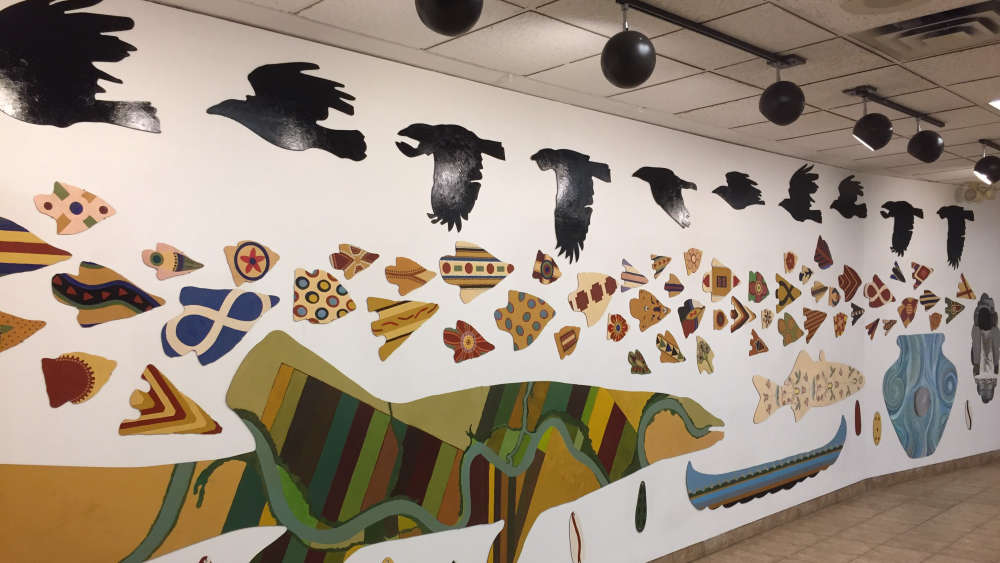 “We’re just really excited about this artwork.. you know the significance of the bridge, and the amount of work that the artist has done is just phenomenal...I think it’s going to be fantastic! I can’t wait to see it completed.” David Turnbull, Director of Public Art and Conservation

By the end of November, the Tawatinâ Bridge walkway in Edmonton should be open to the public. There you will see a collection of about 400 pieces of art that Métis artist David Garneau has produced with more than a dozen students, former students, and family members in Regina, and some local artists in Edmonton. Garneau is a professor of Visual Arts at the University of Regina and was commissioned to do the work in 2016.

It was a collaborative effort. Most of the artists are First Nations and Métis; others were born in India, China, and Africa, as well as Canada.

The Tawatinâ Bridge spans the north and south sides of the North Saskatchewan River, close to downtown Edmonton. Tawatinâ means valley in the Cree language.

There’s an LRT train that runs overtop of the walkway below. From the pedestrian bridge you look up and you will see all the paintings attached to the underside of the train part of the bridge, he said.

Garneau says the art installation has a unique aspect to it. The paintings are in the shape of different animals, including deer, rabbits and beavers. And inside the shapes there’s a painting. He said the shape of beaver might have a painting of a tree inside it.

The shaped panels are probably one of the most interesting things about the paintings, he said.

Garneau was excited when installation took place last week during the night. They heard coyotes while they were working, and some of his team saw the northern lights. He liked the moon changes and liked that it was in a natural spot, in the city but not really. He says the paintings are inter-related that tell some of the stories of the city over time.

Garneau worked with Elders in the community, Jerry Saddleback, and Chief Calvin Bruneau, and said the installation was going to have Métis and First Nations themes, but it also became about the plants, animals, medicines and stories that come from the nearby North Saskatchewan River.

David Turnbull is the director of Public Art and Conservation with the city. He is very enthusiastic about this new artwork on the Tawatinâ Bridge, which is part of Edmonton Transit Service's Valley Line extension.

Turnbull said this art installation is great for the community. He says the experience is something that people will need to go back and see time and time again.

“I think that this is going to be something that every time you go and see it, or every time you cross the bridge, you’re going to experience something different. There’s no way you can take it all in at once, so to me this is one of those pieces you have to go back over and over and over again. And every time you look up you’re going to see a new artwork that you swear wasn’t there before. Or some new aspect of a painting that you recognize, but it’s going to be completely different to you from one point to another.”

David Garneau’s family has their roots on Lot 7, off the Garneau district in Edmonton and dating back to 1874. He said the project is personal for him and he’s proud to come back to his roots in this capacity.

The artwork installation is about halfway complete and should be done before the walkway is open to the public. 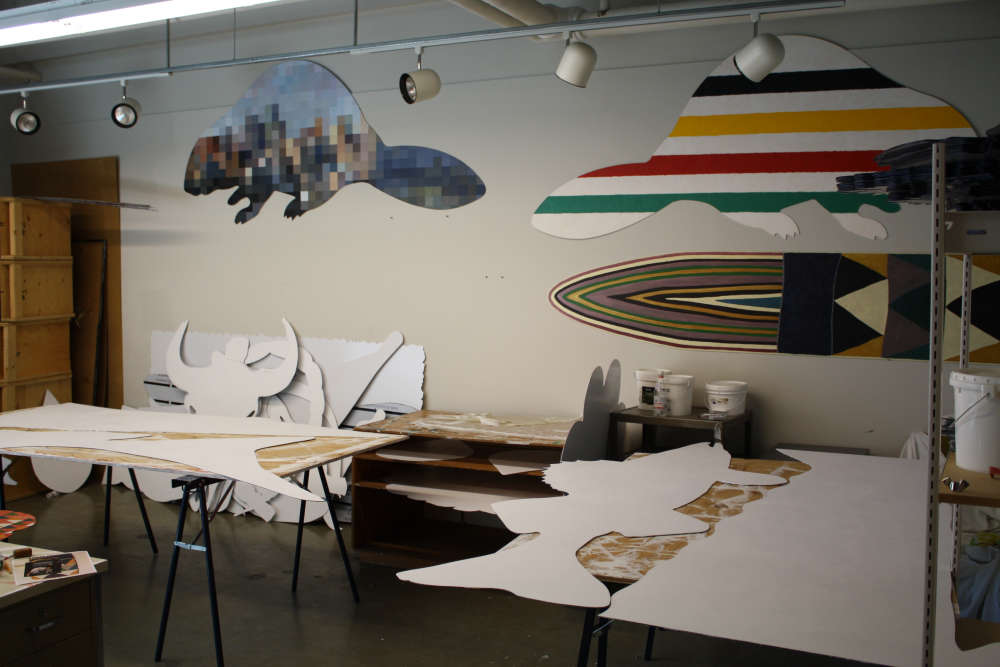 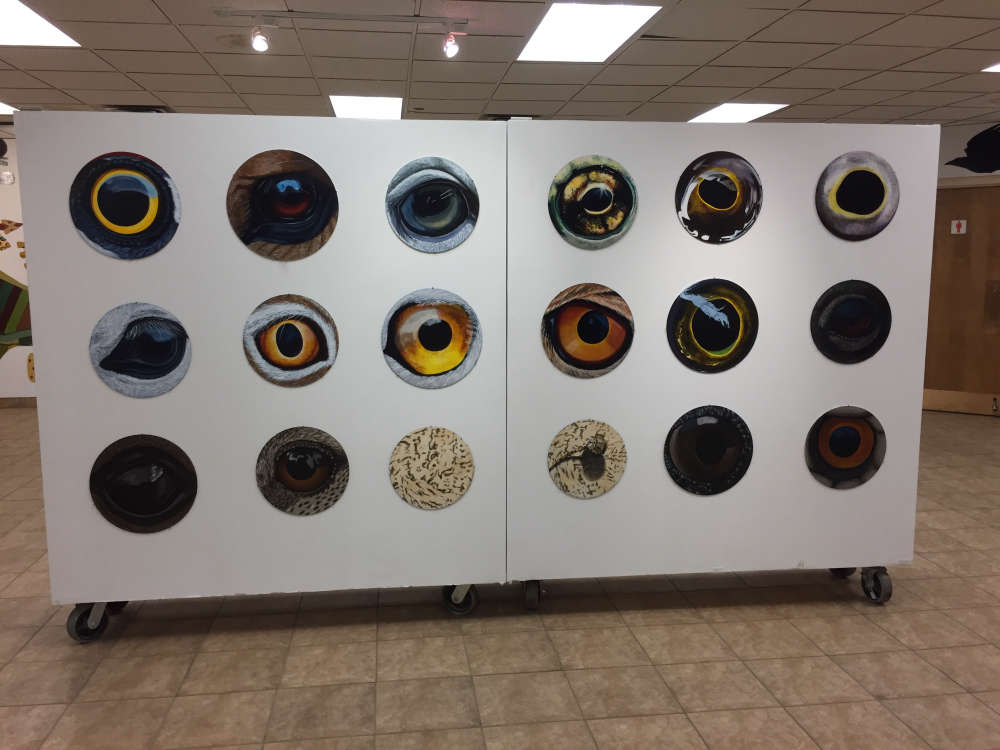 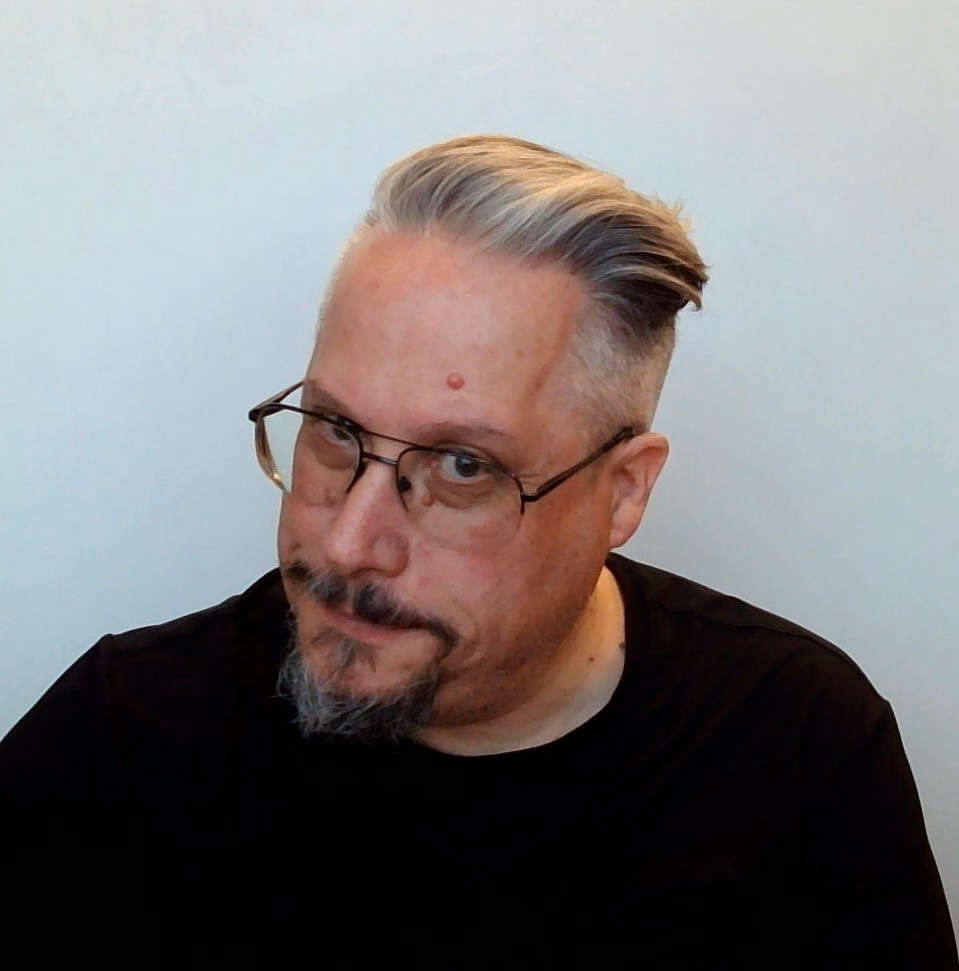