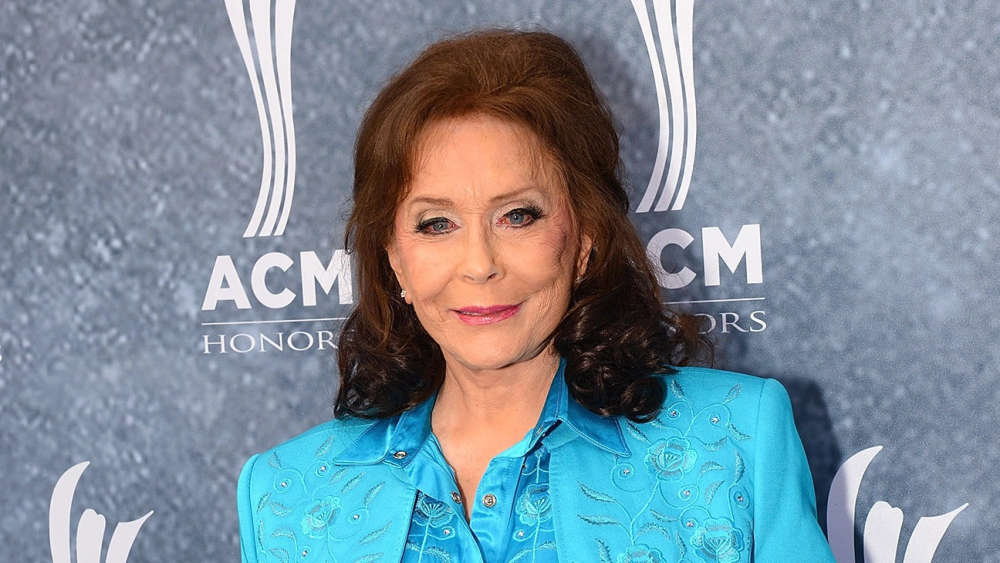 Known for hits like "Fist City" and "The Pill," Lynn was a beacon of women empowerment

Loretta Lynn, the coal miner’s daughter who became a country-music star by writing and singing songs about working-class women standing up for themselves, has died at her home in Hurricane Mills, Tennessee.

Lynn began her music career after growing up in poverty, marrying in her teens and having four children in the next five years. Hit songs such as “Don’t Come Home A-Drinkin’ (With Lovin’ on Your Mind)” and “You Ain’t Woman Enough (to Take My Man)” drew from her experiences.

“She was breaking down barriers and walls for women left and right, and doing it right under everybody’s noses,” Jack White, the guitarist and singer for the White Stripes, said in a 2005 interview.

Lynn reached No. 1 on Billboard magazine’s country singles chart 16 times, and another three dozen singles made the top 10. Her hits included recordings with Conway Twitty, who succeeded Ernest Tubb as her duet partner.

Even into her later years, Lynn never seemed to stop writing, scoring a multi-album deal in 2014 with Legacy Records, a division of Sony Music Entertainment. In 2017, she suffered a stroke that forced her to postpone her shows.

Loretta and her husband were married nearly 50 years before he died in 1996.

They had six children: Betty, Jack, Ernest and Clara, and then twins Patsy and Peggy.