Low-income seniors, ACFB and AISH recipients to receive an increase in Benefits 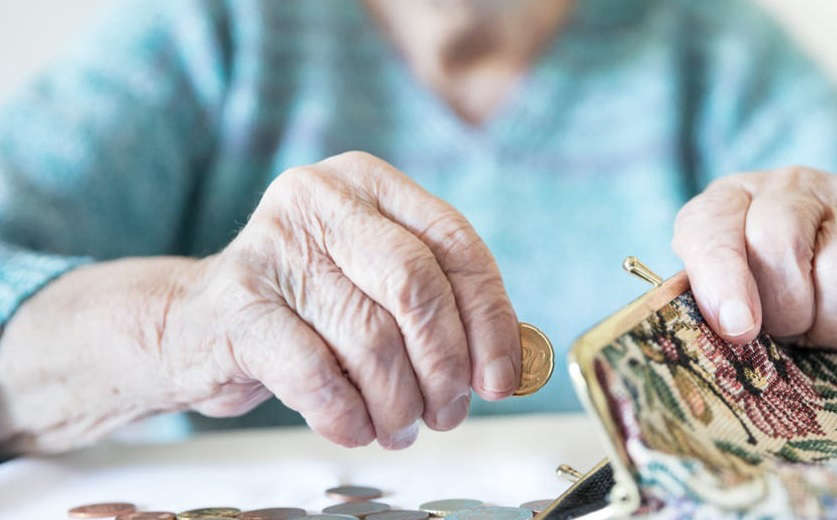 “Nowhere is the need for help more urgent then for those on fixed incomes. Albertans like low-income seniors and AISH recipients, have limited flexibility to adapt to pricing increases and right now they are being steadily squeezed as inflation continues to eat away at their spending power,” said Premier Daniel Smith

The Alberta Government released an update on the social benefits that are being increased for nearly 300,000 people as a result of inflation

Starting in January, AISH, income support and the Alberta Senior’s benefit rates will rise by six per cent.

In February, the quarterly payments for the Alberta Child and Family benefit will also increase by 6 per cent.

“Each one of these programs will see rates indexed to inflation, so that payouts keep pace with the surging cost of living. Albertans who receive AISH and income support benefits will see the extra money before Christmas. Seniors benefit recipients will get the increase in their first payments about a month later near the end of January. Low-income families will receive extra money starting in February with their first quarterly Alberta Child and Family benefit payment for 2023,” said Smith.

Here is a look at some of the benefit rate changes, effective January 1, 2023

Indexation will increase the benefit payments per child by six per cent for families who access the Alberta Child and Family Benefit. The increased benefit payment for annual totals, based on whether a family has anywhere from one to four children, follows:

Benefit increases are based on the consumer price index for 2022 and benefit rates vary depending on Albertans’ needs, household composition and other factors.

The province is forecasting a $13-billion surplus this year.