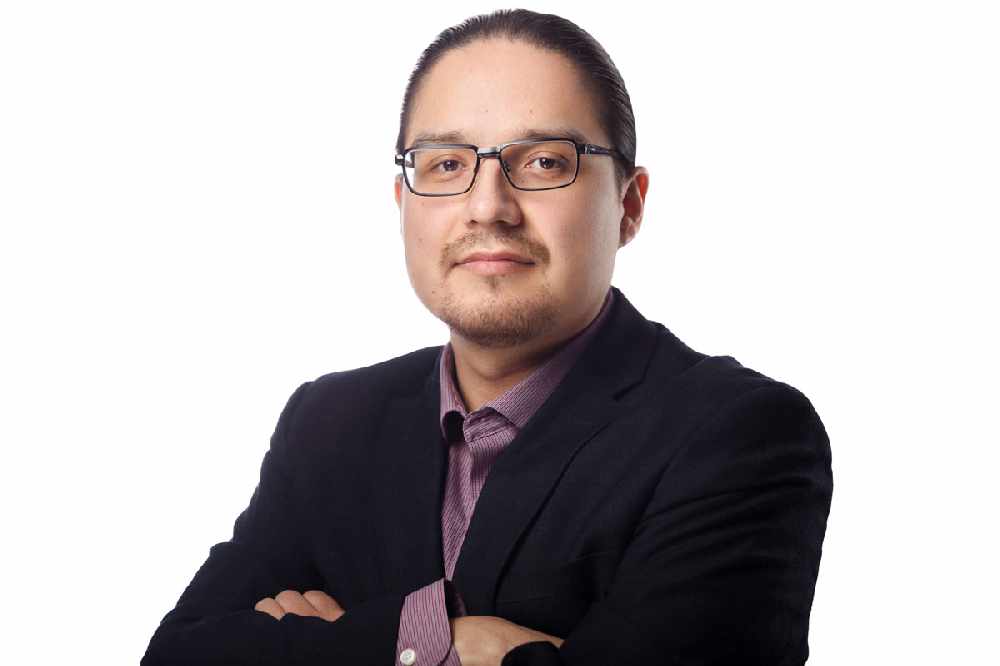 “If there was funding that we needed or required, the government is bound by the treaty to provide that funding to us.” — Randy Littlechild, CEO of Maskwacis Health

Grand Chief Billy Morin lauds his ancestors for their foresight when negotiating Treaty 6. Unfortunately, he says, that foresight has not resulted in deliverables by the federal government in providing the necessary support during the ongoing coronavirus pandemic.

“It’s been really disappointing from our partnership with (the Crown) that they say things, ‘Yes, we have a treaty. Yes, there’s (a clause on) famine and pestilence in there.’ But it doesn’t translate to tangible things on the ground to help our people,” said Morin.

In March, the four First Nations of Maskwacis in Alberta declared states of emergency in response to the COVID-19 pandemic and invoked the medicine chest and famine and pestilence clauses of Treaty 6.

“If there was ever a time to reference that, now’s the time. So I’m glad those nations, when they first did this, (that) they went back to treaty,” said Morin.

Treaty 6, which comprises 16 First Nations, is the only treaty to include those clauses, though many assert it extends to all Indigenous peoples. At the time of the signing in 1876, the First Nations in the territory were suffering from small pox and tuberculosis and reduced numbers of bison in the area. The treaty addressed these concerns with a medicine chest to “be kept at the house of each Indian agent for the use and benefit of the Indians” and in the event of “any pestilence, or by a general famine … necessary and sufficient” relief to be provided by the Crown.

Randy Littlechild, CEO of Maskwacis Health, worked with legal counsel and the Maskwacis Cree Foundation, in providing information for the submission to the Expert Mechanism.

“In times of pestilence and famine, and the pandemic is exactly what it is, and the reason why we did it that way (in declaring states of emergency) and used that clause, we’re holding the federal government and all government agencies to honour that treaty on the famine and pestilence clause, because of the pandemic.

“And that way, if there was funding that we needed or required, the government is bound by the treaty to provide that funding to us,” said Littlechild.

In late March, the federal government announced $215 million for First Nations in COVID-19 support. An additional $285.1 million was announced on May 29 for “as needed” health measures for all Indigenous peoples.

Littlechild says the first portion of funding rolled out quickly to the Louis Bull, Montana, Samson and Ermineskin Nations, which comprise Maskwacis. He says it took longer for the Maskwacis Health Centre to receive its funding as he had to make the application through the First Nations Inuit Health Branch.

“(The federal government) did provide funding to all First Nations communities, but it’s questionable whether that’s the right amount of funding,” said Littlechild.

“At this time it was enough funding for what we need. But we will be requesting more funding because we have to prepare for the second wave and/or the third wave,” he added.

Littlechild notes that a request to FNIHB for a field hospital wasn’t granted.

“We requested a field hospital because at the beginning the model they put out (for COVID-19) said Indigenous communities would be hit with high numbers. They said First Nations people would probably suffer the most,” said Littlechild.

However, capital funding did come through to purchase isolation trailers which didn’t have to be used as none of the 18,000 living on the reserves tested positive. Littlechild credits pre-emptive health steps taken by Maskwacis leadership in curving the virus.

Littlechild said the request for a field hospital is still outstanding and will be pushed for if a second wave results in a surge of COVID-19 positive members.

“We’re appreciative of the COVID-19 funding Canada did, but it falls way short on the spirit and intent of famine and pestilence,” said Morin.

“We’re thankful today there are no COVID-19 cases as of (June 11) on any reserve in Treaty 6 in Alberta, but that famine and pestilence clause is not just Treaty 6. It’s Treaty 7 and it’s Treaty 8, and there’s treaty across the whole prairies,” he said.

Morin said that on June 11 Kainai Nation had its first death on reserve due to COVID-19.

“One death is too many. At the end of the day, it feels like another broken treaty promise that Canada has to be held accountable for,” said Morin.