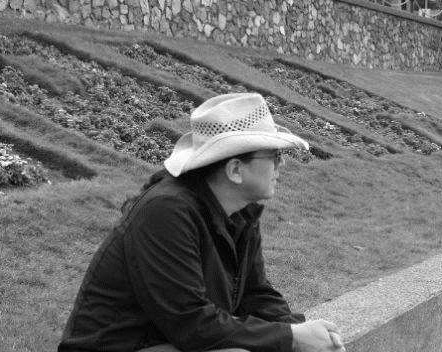 "This is a historic moment for all Métis citizens." - MNA President, Audrey Poitras

The Métis Nation of Alberta is consulting with its citizens on a draft Constitution that will modernize its approach to self-government.

Following the signing of the historic Métis Government Recognition and Self-Government Agreement in June 2019 with the Government of Canada, MNA embarked on a process leading to formal federal recognition of Métis Nation self-government in Alberta, including the creation of a Constitution. The MNA established a Constitution Commission to prepare a draft Constitution based on feedback from Métis citizens from consultations in 2018 leading up to the MGRSA.

The Commission is holding a series of roundtables throughout February with existing MNA structures including, MNA Provincial Council, Elders and Knowledge Keepers, youth, women and community members from each of the six MNA regions. Following this input, the Commission will hold public hearings open to all MNA citizens in communities across Alberta, with proper notice being given to ensure a broad consultation.

All consultations will follow public health guidelines to ensure the safety of all participants.

According to the MNA, self-determination is necessary to ensure Métis' educational outcomes, employment prospects and personal health don't fall short of non-Indigenous Canadians.