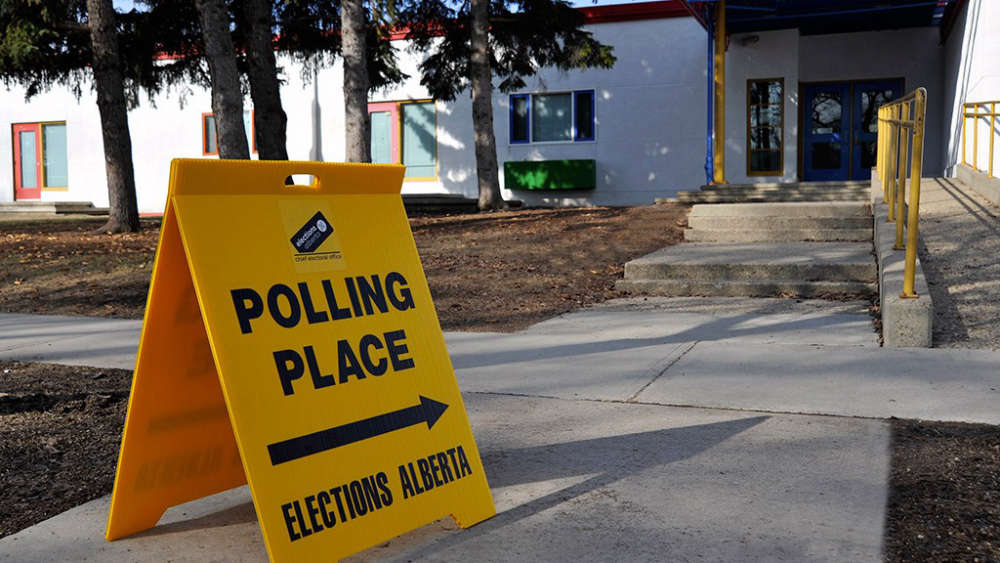 “With municipal elections following a federal election, we know many Albertans will have been exposed to signs, TV ads and news coverage. Because this can make the environment a little more confusing and cluttered, we chose a minimalist design to help simplify the process through our own step-by-step guide.”

The upcoming October 18 municipal elections will be unlike any held recently, and a new campaign will help explain the specifics of the upcoming votes.

Elections Alberta’s province-wide information campaign, which will start hitting doorsteps and social media platforms this week, is designed to help voters navigate the Senate election and referendum questions, which are part of this year’s municipal election ballots.

This includes who is eligible to vote, where they can vote, how to learn more about the referendum questions, and who the Senate candidates are.

For Albertans who don’t normally vote in Alberta municipal elections

This October’s senate election and referendum vote is also unique in how it’s being managed. As always, municipalities will conduct their own elections, but will also be issuing the ballots for the senate and referendum questions.

The Government of Alberta, through Alberta Municipal Affairs, also has a role in supporting these elections. Specifically, more than 100 communities across Alberta are not holding municipal elections, including summer villages, improvement districts, special areas, First Nations, and the Alberta side of the City of Lloydminster. Alberta Municipal Affairs has made arrangements for residents in those communities to vote in their municipality, travel to a nearby municipality, or vote by mail to participate.

Elections Alberta’s role is to provide training, supplies, information and to receive and report the final results. Elections Alberta is also supporting Metis Settlements by providing materials and training, and working with local officials on the ground.

“Whether you live in an urban area, a rural municipality, a summer village, or Indigenous community, a number of entities across Alberta are working to help you cast your vote,” said Renwick.

A direct mail brochure will be mailed to more than 1.7 million points of call – essentially, every household in Alberta, by early October. Examples of the campaign materials, including videos, can be viewed here.