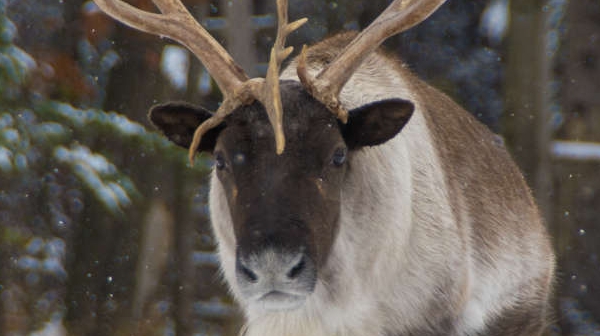 "The caribou are an integral part of our Indigenous culture and Treaty Rights, and of significance in our Dene history and traditions," said Allan Adam, Athabasca Chipewyan First Nation chief

On March 3, the Athabasca Chipewyan First Nation, Mikisew Cree First Nation and the Government of Canada signed a conservation agreement to work together to advance the recovery and protection of boreal caribou in Northeastern Alberta.

Boreal Caribou are an iconic species in Canada. Importantly, they also play a significant role in the practice of the Indigenous rights, culture and ways of live of the Athabasca Chipewyan and Mikisew Cree First Nations.

According to Environment Climate Change Canada, boreal caribou have been considered a threatened species since 2003 due to increased predation linked to human-caused habitat disturbances and natural disasters.

In addition, the agreement will include adaptive management, principles of transparency and capacity-building to ensure collaboration between federal and Indigenous partners.