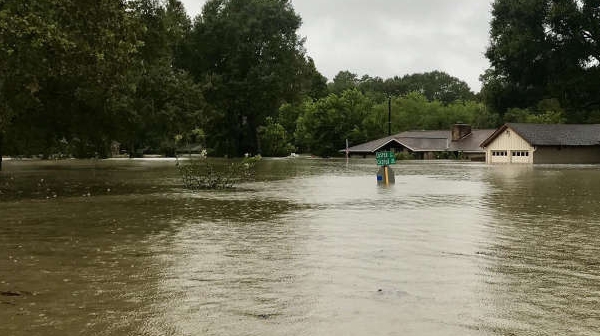 Flooding has led a third northern Alberta community to issue a local state of emergency.

As of Tuesday morning, the Alberta government said about 20 to 30 homes on the Paddle Prairie Métis Nation Settlement had been evacuated.

Precipitation and snowmelt have led to flooding in the far northwestern Alberta communities.

On Saturday, the Chief and council of Dene Tha’ First Nation at Chateh issued a state of local emergency due to localized flooding. An evacuation order was issued for all residents of Chateh on Sunday.

Most of the evacuees have been sent to hotels in High Level, but because there aren’t enough rooms for everyone, some are staying at the local arena.

Some of the evacuees may also be sent south to Peace River or other regional communities, the province said.

As of Tuesday morning, the province said 676 evacuees had registered in High Level.

The state of local emergency was issued for Little Red River Cree by the John D’Or Prairie Band Council on Sunday. The province said some residents may be required to leave their homes if access because unsafe or restricted.

The Provincial Operations Centre was elevated Monday to Level 2, according to the province.