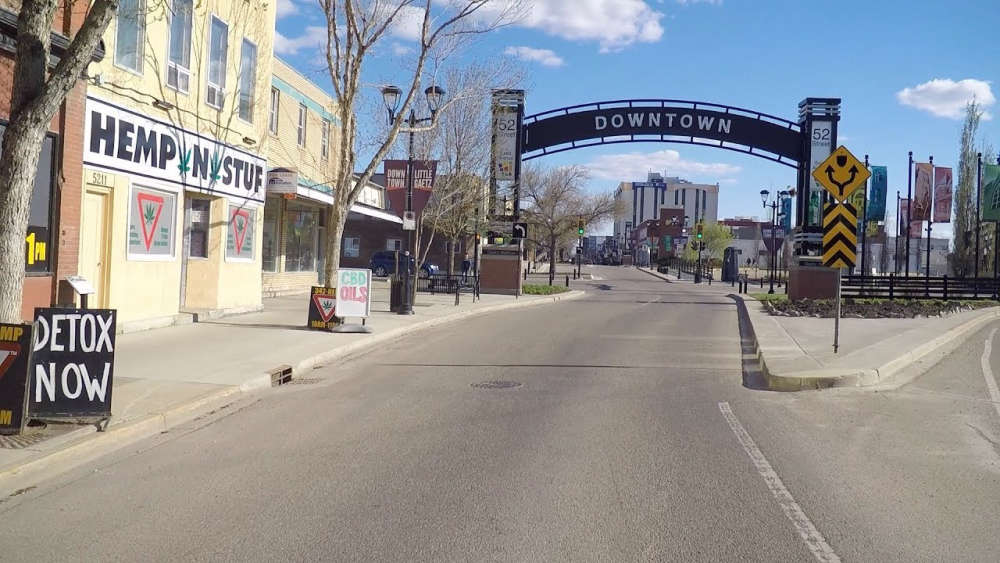 "A permanent shelter has been a need in our city for years, and I am so encouraged that we have reached the major project milestones of securing provincial funding and identifying a potential location"

A potential location has been selected for consideration for a future permanent integrated shelter. The proposed location is 4934 54 Avenue, which was originally a City of Red Deer Parks facility and is now being used for storage.

At this time, the vision for the future location, if the rezoning is approved, would involve the demolition of the current structure with the intent to replace it with a new building that would offer the many amenities required to operate a successful integrated shelter that aligns with The City’s Housing First model.

With the potential location identified, the rezoning and development process will now begin. Through these processes, The City will look to the community for feedback on the site and what the future structure may look and feel like. Public consultation will focus on the proposed new shelter use and ask for input on how this use could integrate into the neighbourhood.

The City will begin the public engagement process for re-zoning in the coming weeks. The City of Red Deer will inform and work with the community to share information about upcoming consultation opportunities as the project proceeds.

“There is still a great deal of work to be done as it relates to finalizing capital and operational plans and dollars related to future shelter services in Red Deer. Plus, the location cannot be finalized until we hear from the public on the rezoning,” said Mayor Ken Johnston. “However, getting to the stage where we can consult the public about a location is an exciting step in this process, and it will enable us, with the support of the Province of Alberta to begin the next steps of this project as our community works together to establish a purpose-built shelter that responds to the needs of all in Red Deer.”