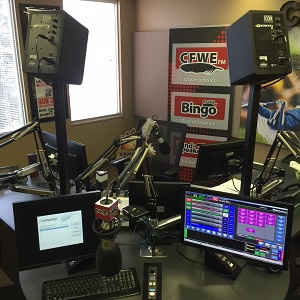 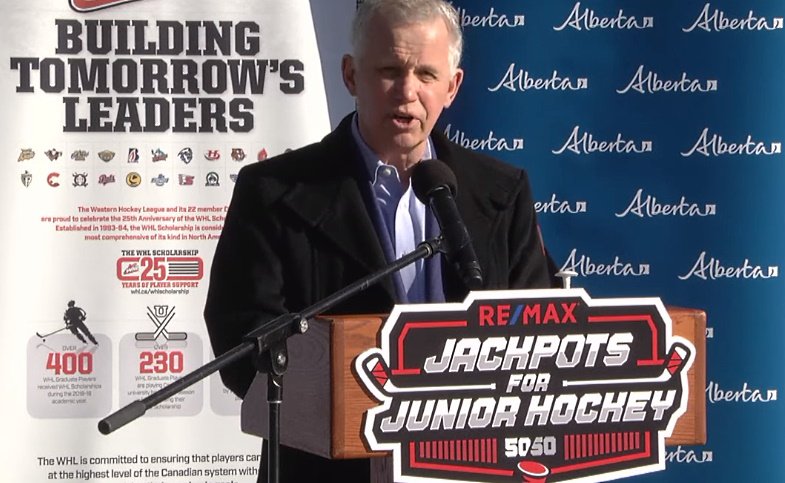 “Although the challenges over the past year were new and unfamiliar, the community support and passion for our teams has been unwavering and we are excited to capture that passion through this initiative,”

Albertans will have the chance to support junior hockey with a new 50/50 draw that will help local teams maintain operations impacted by COVID-19.

The joint Jackpots For Junior Hockey 50/50 draw was launched today by the Western Hockey League (WHL) and Alberta Junior Hockey League (AJHL). The proceeds will be shared by Alberta’s five WHL teams and 15 AJHL teams to help offset revenues lost because of the pandemic and the suspension of play.

Leela Aheer, Alberta minister for culture, multiculturalism and status of women, said like many Albertans she looks forward to the chance to watch games live. She encouraged Albertans to buy tickets to help ensure the teams will be there when health restrictions ease.

WHL Commissioner Ron Robison says the future of junior hockey is at stake.

"With COVID-19 restrictions preventing fans from attending our games, our teams are simply not viable," he says. "Our 20 Alberta junior hockey teams are not only a critical source of local pride and inspiration during these challenge times but are also major economic drivers for their local communities throughout the province, generating over $100 million annually for the Alberta economy."

AJHL Commissioner Ryan Bartoshyk added it's not just about dollars and cents.

"Ensuring that these teams Remain viable is not only a vital stimulus for the Alberta economy, but it also helps our communities cope from the mental and physical standpoint."

The Jackpots For Junior Hockey 50/50 will run each weekend in March.

AJHL Training camp is slated to start in March, with an exact schedule still being created.