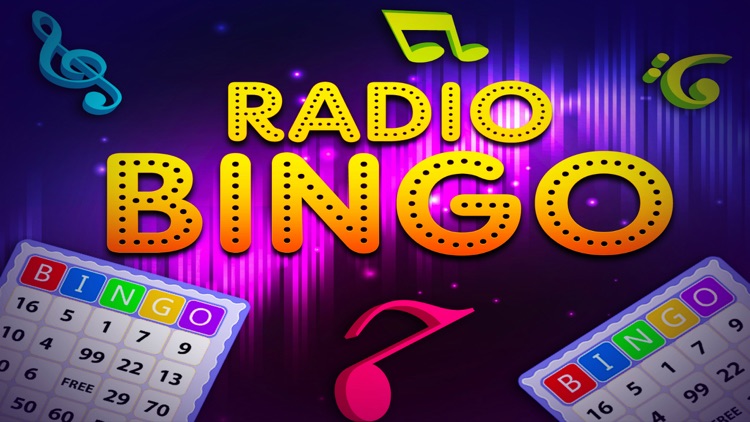 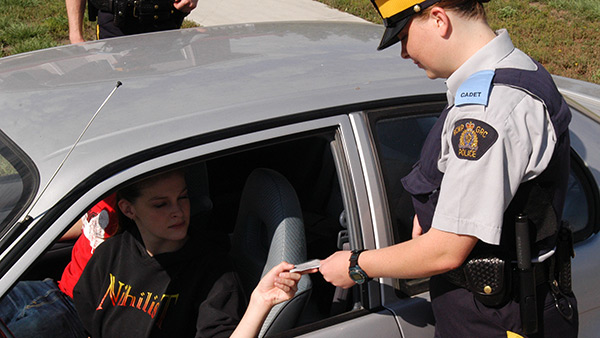 Resume's will be accepted until June 25

The RCMP Academy, Depot Division, in Regina, Saskatchewan, is looking for scenario actors to help train cadets. Actors will be paid $15/hour.

Actors 18+ are needed four times during each troop's time at Depot for Anger Management, Domestic Disturbance and Mental Health training scenarios as well as a final practical exam.

For the training scenarios, actors are given general scenarios that will require them to improvise. They need to respond to the cadets accordingly; for example, if the cadet shows good police presence in order to deescalate the situation, actors will react appropriately. Finals also require improvisation, but the actors are given more direction to ensure consistency that allow the cadets to follow the proper procedures.

Training scenarios are completed indoors, however finals can be anywhere on base in any weather. During finals, the scenarios could possibly lead to a physical response by the cadet. An actor has to be able to get on the ground and stand up, be handcuffed while lying down, kneel and have their hands behind their back for periods of time.

Please submit your résumé, including a language profile, to RCMP.DepotActors-Depotacteurs.GRC@rcmp-grc.gc.ca by June 25, 2021.

More details on the opportunity can be found here