Wally Desjarlais playing Hank Williams Sr. - Move It On Over

Residential school records to be released within 30 days 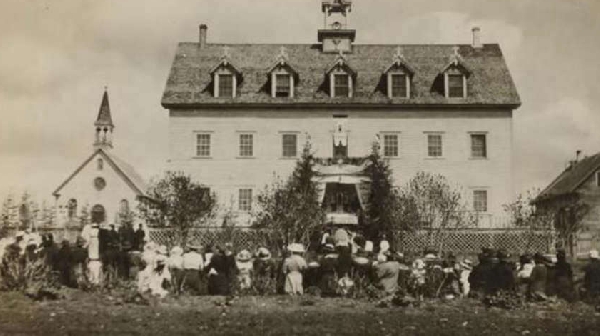 Canada’s Crown-Indigenous Relations Minister says the federal government will soon release a volume of the residential school records it’s been criticized for withholding to a national archives centre.

In October, the National Centre for Truth and Reconciliation said Ottawa had yet to provide key documents detailing the specific histories of each government-funded, church-run institution that made up the residential school system.

The statement came in response to Prime Minister Justin Trudeau telling Indigenous leaders in Kamloops, B.C., that the federal government had turned over all of the records in its possession, a claim the Winnipeg-based centre said wasn’t accurate.

Among the missing records, it said, were what’s known as school narratives — reports compiled by Ottawa outlining an individual institution’s history, including its administration, statistics on the number of Indigenous children forced to attend, as well as key events such as reports of abuse.