"Shred the North" coming to Edmonton 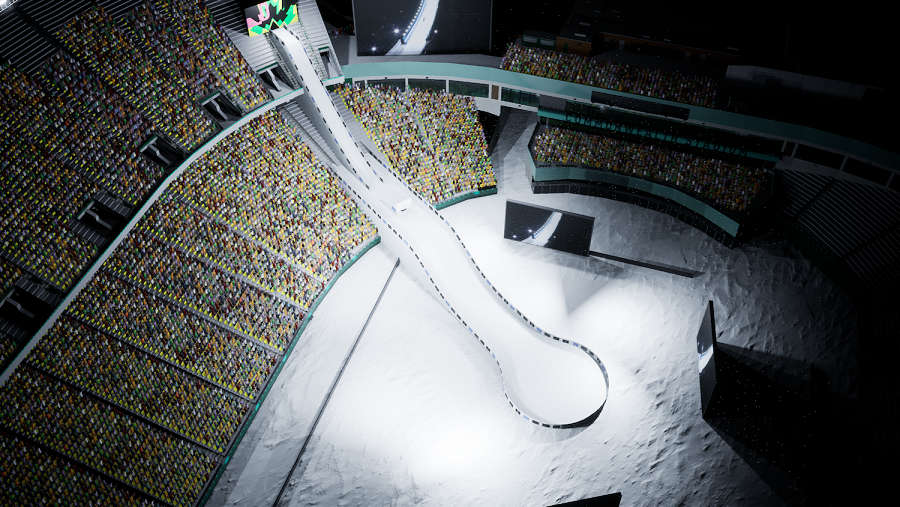 Everything will be housed within Commonwealth Stadium, December 9-10

The event, known as ‘The Style Experience,’ will be the first North American stop of the 2022/23 FIS World Cup season, and will showcase the best snowboarders in the world in a festival of action and entertainment.

The Edmonton Stadium Big Air World Cup will be the pinnacle event of the Shred the North Series and is the only in city stadium event in Canada. There will be live music, art, vendors, food, and complimentary sports and spectacles such as freestyle snowmobile demonstrations, a potential 3x3 basketball tournament, and of course the world’s best snowboarders riding on a massive scaffolding jump under the lights - the likes of which has never been seen in Canada.

Commonwealth Stadium is an epic venue of coliseum proportions and the perfect location to premiere an event of this magnitude in the country that is home to many of the best big air snowboarders on earth.

The Style Experience is not just a Big Air World Cup event, but a festival of snowboarding talent, style and culture.

And on the off-chance this spectacular showcase isn’t enough, the festival has you covered with more entertainment. Think live music, drinks, food, vendors, art and even complimentary sports demonstrations.

So get your tickets, mark your calendars, and gear up for this helluva event.