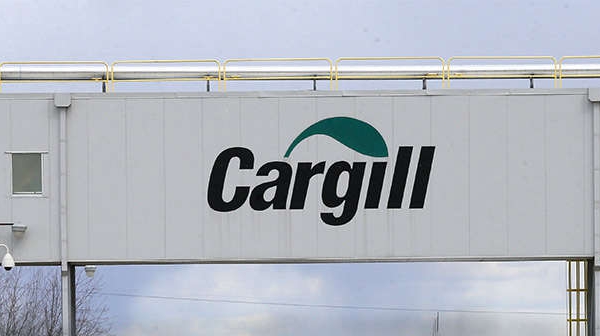 "Our employees in High River are important to Cargill's work to nourish the world in a safe, responsible and sustainable way,"

Cargill workers have approved a new contract with 71 per cent support, avoiding a strike or lockout.

Employees of Cargill’s plant in High River, Alberta, voted 71% in favor of the contract offered by the U.S. agricultural giant, the United Food and Commercial Workers Canada Union Local 401 said in a statement Saturday. The agreement included a 21% wage increase over the life of the six-year deal, and was touted by the union as the best food processing contract in the country.

Workers will receive $4,200 in retroactive pay, a $1,000 signing bonus, a 21 per cent wage increase over the life of the contract, and improved health benefits. The company also agreed to provisions to facilitate a new culture of health, safety, dignity, and respect in the workplace.

The dispute threatened to disrupt Canada’s beef supply when food prices are already soaring within the country and around the world as labor crunches squeeze meatpackers and supply-chain snarls add to freight costs.

Workers were set to strike on Dec. 6 if a deal wasn’t reached with Cargill.