Grizzly Bears Population in Alberta is Once Again Thriving 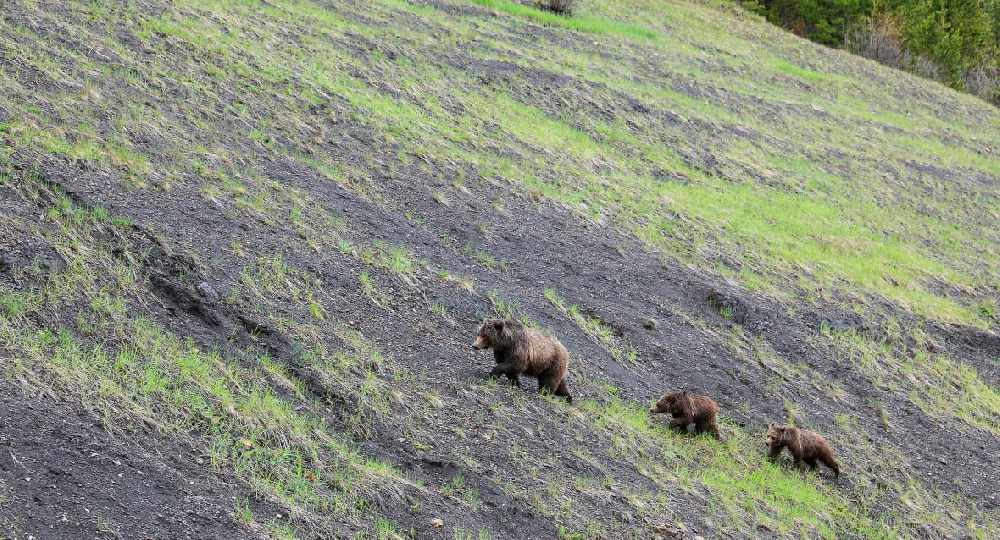 Province now home to as many as 970 grizzlies, up significantly in the last decade

The Alberta provincial government listed grizzly bears as a threatened species in 2010. At the time, their population was estimated between700 to 800. Now the population is estimated to have increased to about 970 in just a decade.

Jason Nixon, Environment and Parks Minister, commissioned a DNA study in 2019 to get a clear picture of the grizzlies bear population. Nixon posted a tweet confirming that the grizzly bear population is thriving in Alberta.

Nixon further added that the study is science-based and provides evidence grizzly bears populations in the province.

A 2019 study attributed the population increase to food supply changes. A female adult bear requires 20 percent body fat to been a position to produce cubs during fall. Forest management and younger forest for the change are credited for improving the food supply.

Opening canopies to allow more light to come down helped the production of more berries on the ground. Similarly, the younger forest brings about an increase of whitetail dears and moose, which are also food for bears.

The director also expressed his concern that such an increasing population announcement could lead to trophy hunters being hunted again. However, hunting was made illegal in Alberta since 2006.

There are, however, no signs of the province ever allowing grizzly bears to be hunted again. With the new information, Nixon believes the provincial government can update its grizzly bear recovery plan by consulting Albertans.