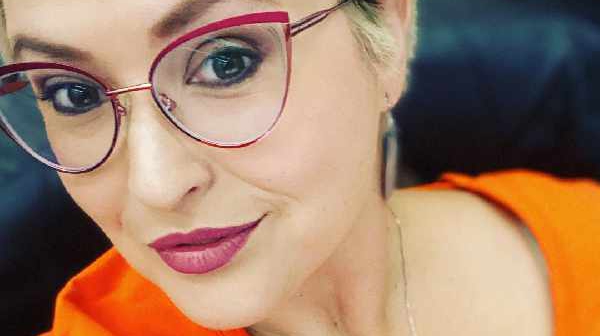 “The RCMP would like to thank the public for their cooperation during this investigation,” police said in an email Saturday

Two brothers are facing a long list of charges after a shootout with Edmonton Police Saturday afternoon.

According to a statement from EPS, The two men were being pursued by police just after 12 p.m. for reports of a stolen vehicle at 218 Street and Stony Plain Road, when the suspects rammed the vehicle into the police cruiser and fled west of the city into Parkland County.

The suspects then turned off Highway 16A onto Secondary Grid Road 628 near Enoch Cree Nation and exchanged gunfire with an Edmonton police officer in an unmarked vehicle before fleeing the scene. After a search involving the police helicopter, RCMP officers and drones, the two suspects were located hiding in a nearby tree area and taken into custody.

32 year old Ryan David Goebel and 31 year old Cody Gregory Goebel face a list of charges including assault with a weapon, unauthorized possession of a firearm in a vehicle, flight from a peace officer and operation of a motor vehicle while prohibited.

Cody Goebel was treated and transported to hospital with a non-life threatening gunshot wound and Ryan Goebel was taken to hospital for precautionary reasons. No officers were injured during the shootout.

ASIRT, Alberta’s police watchdog, has taken lead on the investigation as a result of the police involvement.

Read a Statement from Edmonton Police

UPDATE: The situation west of #Enoch near Highway 628 has ended. The suspects have been apprehended. Residents in the area are no longer asked to remain in their home as it is now safe. Thank you for your cooperation. https://t.co/1QXGJMrcJd