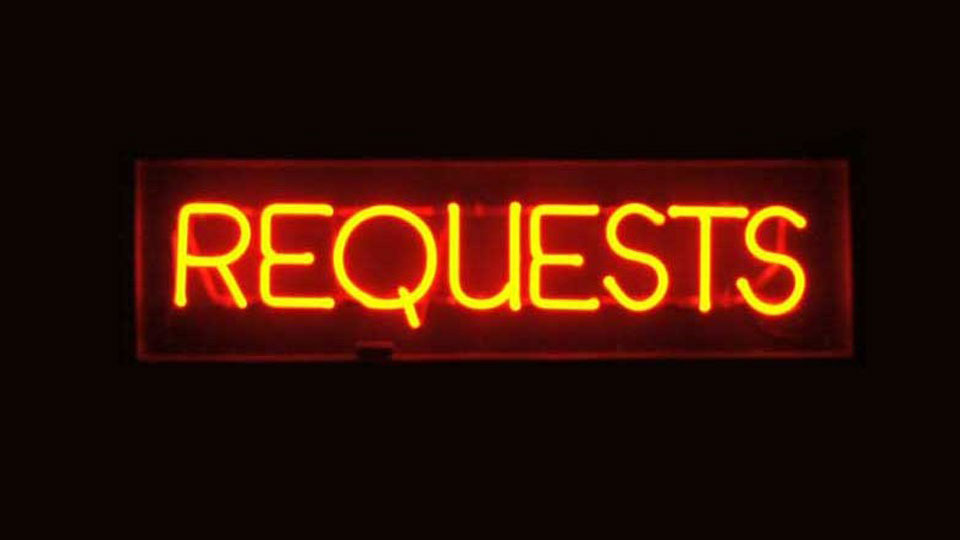 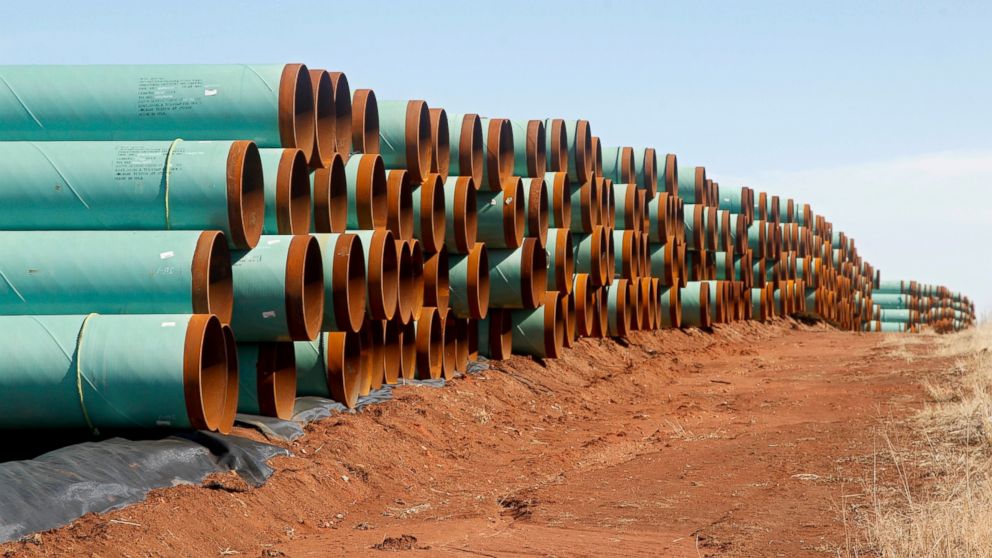 In a news release, it says it is "disappointed" with Biden's action, adding it will overturn extensive regulatory reviews that found the pipeline would transport needed energy in an environmentally responsible way and bolster North American energy security.

It warns the move will lead to the layoffs of thousands of union workers and comes despite its commitments to use more renewable energy and draft partnerships with Indigenous communities.

The 2,735-kilometre (1,700-mile) pipeline would carry roughly 800,000 barrels of oil a day from Alberta to the Texas Gulf Coast, passing through Montana, South Dakota, Nebraska, Kansas and Oklahoma.