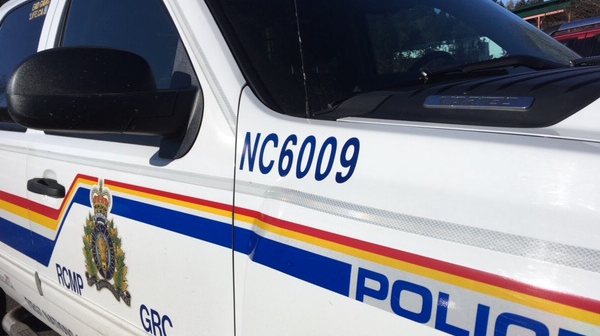 "It is believed that the 16-year-old was struck by a vehicle that fled the scene. An autopsy is scheduled for later this week at the Edmonton office of the Chief Medical Examiner," Cpl. Deanna Fontaine wrote in a Monday news release.

A 16-year-old boy from Alexis Nakota Sioux Nation is dead after an alleged hit-and-run early Saturday.

Emergency medical services tried to save the boy’s life, but he died from his injuries. An autopsy is scheduled to be done in Edmonton later this week to determine the cause of his death.

In a news release, police say that based on findings by a collision reconstructionist, they believe the boy was hit by a vehicle that fled the scene.

Police are asking for anyone who might have seen the boy in the early morning hours of Oct. 1, or who may have video footage, to contact local authorities or call the Mayerthorpe RCMP directly at 790-786-2291.

Police will not be publicly releasing the teen’s identity.