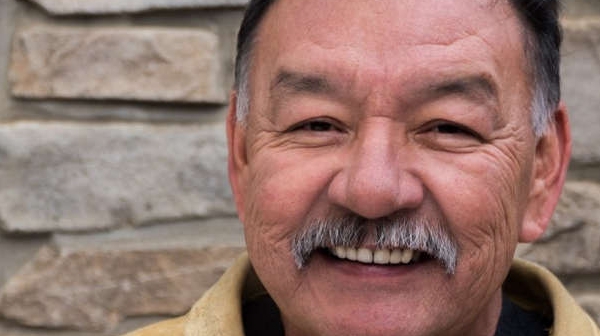 Chief George Arcand Jr. from the Alexander First Nation will soon be appointed and transition into the role at a ceremony held on January 7th, 2022

Grand Chief Desjarlais is from the Frog Lake First Nation and shared some encouraging words of wisdom at the Confederacy’s Assembly of Treaty No. 6 Chiefs meeting. The announcement was held on December 16th at the River Cree Resort.

“My time as Grand Chief was an honor to serve” said Grand Chief Desjarlais who addressed the Assembly.

Chief Arcand Jr. said the “Treaty No. 6 pipe, Alexander Pipe and the Frog Lake Pipe will be brought together in unity” at the transitional ceremony. Chief Arcand Jr. plans to focus his term on the protection of Treaty and Inherent Rights and creating ecomonic stability within Treaty No. 6.

Grand Chief Desjarlais said, “On behalf of the Treaty No. 6 Chiefs, thank you”. As he addressed Chief Arcand Jr. he stated, “I will be walking with you”.