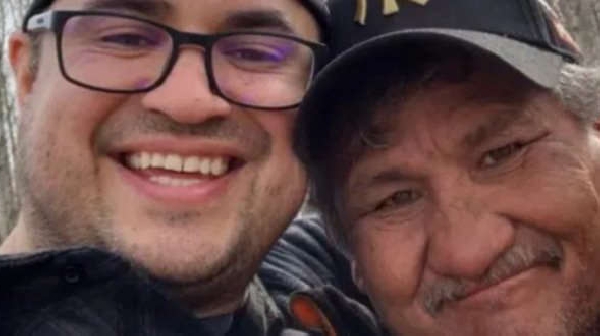 A trial has been set for the men charged in the killing of two Cree-Metis men, Jacob Sansom and Maurice Cardinal, when they were shot dead near a rural road outside of Glendon.

The trial will start at the Queen’s Bench in Edmonton on May 9.

The two Cree-Metis men had just finished a moose hunt to gather food for their families. Around 9:30 p.m. on March 27, 2020, two vehicles came to a stop and things got heated verbally, then physically. A third vehicle pulled up and police said at the time, “Several shots were fired by the accused, which resulted in the death of the victims,” RCMP stated.

APTN Investigates will air a documentary on Friday, April 8, at 4:30 p.m. They met with the family and visited the backroads in the Lakeland that many say are scary for Indigenous people.