Vatican trip with AFN has been Postponed 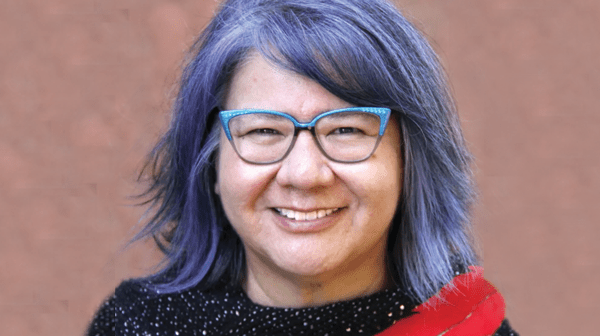 Assembly of First Nations National Chief RoseAnne Archibald says an upcoming Indigenous delegation to the Vatican has been postponed, but others involved in the trip say a final decision has not yet been made.

The trip was planned in hopes of seeing the Pope travel to Canada in return and deliver an apology for the role the Catholic Church played in operating the residential school system.

Archibald said Tuesday the delegation planned to travel to Rome the week of Dec.18, but that has been postponed because of the Omicron variant.

"The health and well-being of our delegates, their families and communities is paramount to us and we will not put anyone in harm's way if we can help it."

She said she looks forward to hearing from the Pope when he travels to Canada, which the Vatican said in October he was willing to do.

The Metis National Council, which was also set to send delegates to meet with the Pope, said afterwards that a final decision hadn't yet been made.

Residential school survivors and their families have sought a papal apology for the abuses committed against Indigenous children forced to attend residential schools, which were funded by the federal government, but operated by churches, including the Catholic Church.