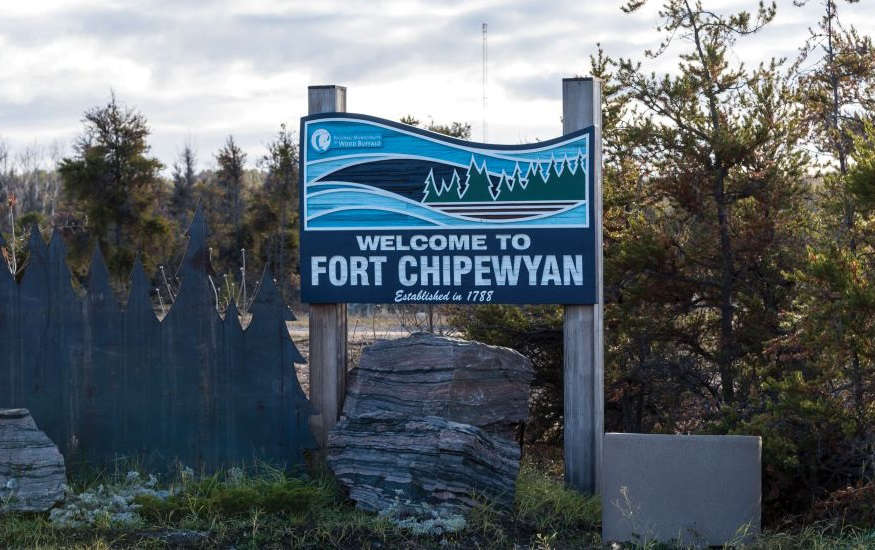 As of Sept. 19, there are 32 active wildfires in the Fort McMurray Forest Area: 31 are being held, and one is under control

A fire advisory is now in effect for the Fort McMurray Forest Area.

On Sept. 17, 2022, the agency updated a forecasted map of smoke potential near the hamlet.

Smoke could still impact individuals at greater risk, including children, seniors, and people with respiratory diseases, such as asthma.

No new fire permits will be issued under the Fire Advisory, and burning without one is prohibited.

The following are allowed under the advisory:

Alberta Fire Bans has a map online covering where the fire advisory is in effect.

If you see a fire, flame, or smoke in the forest, residents should call 310-FIRE.