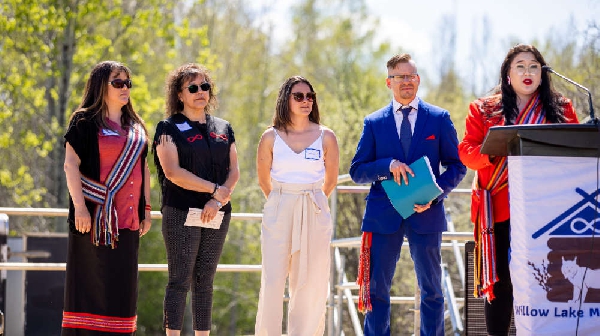 "We need to be resilient, and land was one of those pieces in order for us to be resilient. We needed to have our own place in order to conduct that resiliency as a community." - Justin Bourque, Vice President and CEO of Willow Lake Métis Nation.

Sohkastwâwin, “The act of being resilient” in Cree, is the name of the land in the Willow Lake Métis Nation newly acquired on June 3.

Justin Bourque, Vice President and CEO of Willow Lake Métis Nation, shares more about the 205 acres of land and the importance it has to the community. 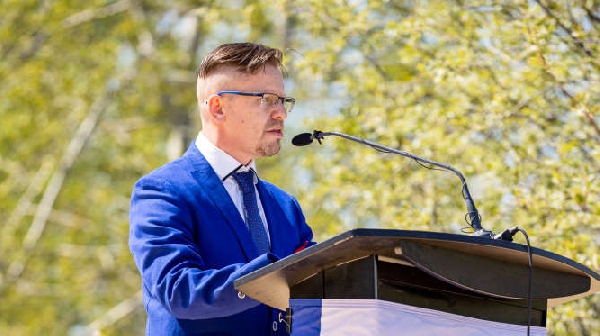 Bourque says that the process for the land acquisitions was a three-to-four-year project, which led to the historic event this week.

According to Bourque, resiliency was a key factor in claiming the land.

Bourque says the importance for the land acquisition was for the youth and the next generation, as it will give Indigenous youth and people opportunities outside of the oil and gas industries to succeed and thrive.

For more information on the new land acquirement, visit www.newsfilecorp.com

Do you have a story idea? Email me at daniel@qindspeakermedia.com