Audrey Poitras, President of the Metis Nation of Alberta

Being President of the Metis Nation of Alberta can have its challenges, but it also has its rewards, particularly when things change and improve for Metis people in the province and across the country, said Audrey Poitras.

Poitras has been president for more than 20 years and, more and more, she sees women stepping into leadership positions. When she was first elected, it was just Poitras and one other women on the 14-member board at the MNA. Now there are seven, and there has been as many as nine women on the board at one time, she said.

“There is more acceptance of woman leaders. We see it not only in the Metis Nation. We see it in the First Nations. We see it in corporate industries, banks… When I was first elected, generally, I would walk into room and there would be me and a whole bunch of men. Today you see a lot of women in leadership roles.” 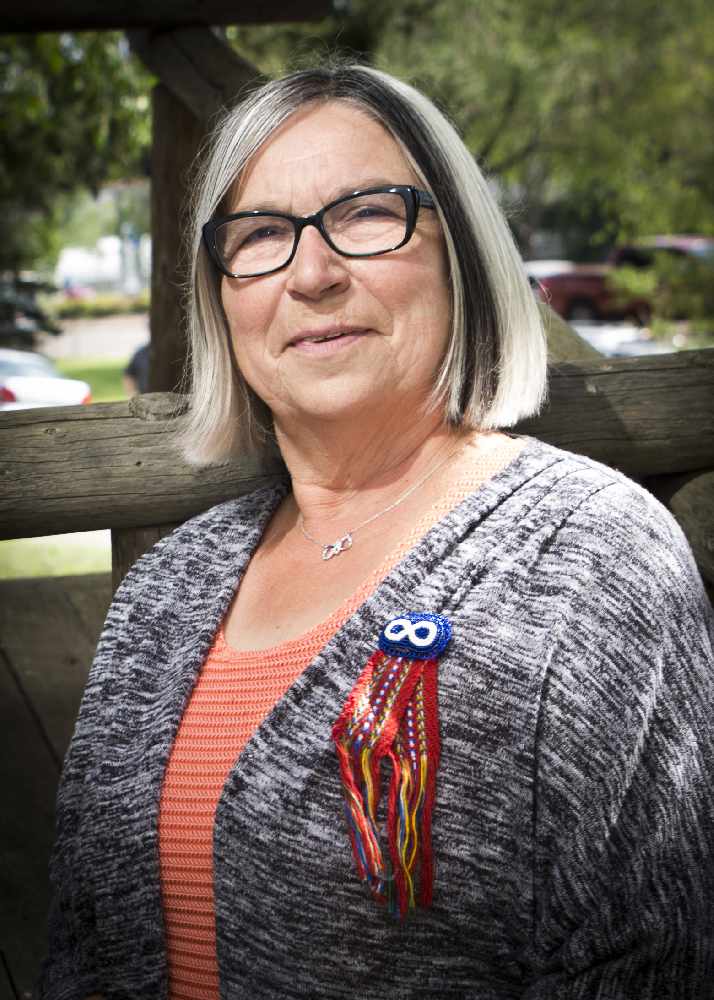