Cindy Blackstock: Still fighting for children’s rights after all these years 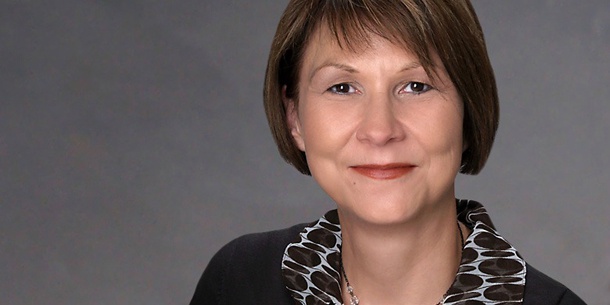 Cindy Blackstock never expected she’d become a household name, nor hailed as a national hero, but she is and continues to be.

Blackstock is the executive director of the First Nations Child and Family Caring Society based in Ottawa. Back in 2007, she launched a human rights case against the federal government over its funding of child welfare programs and services on reserve.

While there have been victories in the case, Blackstock is still in court fighting, though the dial has moved a bit toward greater equity for First Nations children and families. She’s hoping that this will finally be the year the discrimination perpetrated by the Canadian government toward First Nations children will end.

“Importantly, it also says how children themselves involved themselves in that litigation… The children of all diversities could see the unfairness right away,” but the adults had normalized that unfairness.

The children, however, didn’t make excuses for it. “And they wanted to be part of fixing it.”

It was the leadership of the children that contributed to the benefits we are now seeing through Jordan’s Principle, a child-first principle that aims to eliminate service inequities and delays for First Nations children. Jordan’s Principle states that any public service ordinarily available to all other children must be made available to First Nations children without delay or denial.

This movement is not just about the historical problems, it’s about what First Nations children are facing today, said Blackstock.

May 10 is Bear Witness Day. Mark it on your calendars, says Blackstock. The Canadian Human Rights Tribunal issued its first non-compliance order calling for Canada to fully implement Jordan’s Principle by May 10, 2016.

Bring out your stuffed Teddy Bear, or any stuffed animal, on May 10. Do a video or photo and post it on social media to honour Jordan River Anderson, the young First Nations child from Norway House Cree Nation in Manitoba who got caught in a jurisdictional dispute about whether the province or the feds would pay for his care, and as a result, he never got the recommended care he needed before his death. His case is the inspiration of Jordan’s Principle.