Dr. Patricia Makokis assumed a leadership role from an early age. At the age of 12, she remembers standing up to her Social Studies teacher who was speaking "not very nicely" about Indigenous people.

"I challenged him. I confronted and disagreed with him on what he was saying."

Her peers cheered her on and said 'Go Pat Go'.

She said she always felt she had a voice. "And I use that voice."

Makokis urges Indigenous women to "reclaim the space" and use their own voices because in the 21st century it's not only Indigenous communities that require education on the rightful place of Indigenous women, "but we also have to educate our allies". 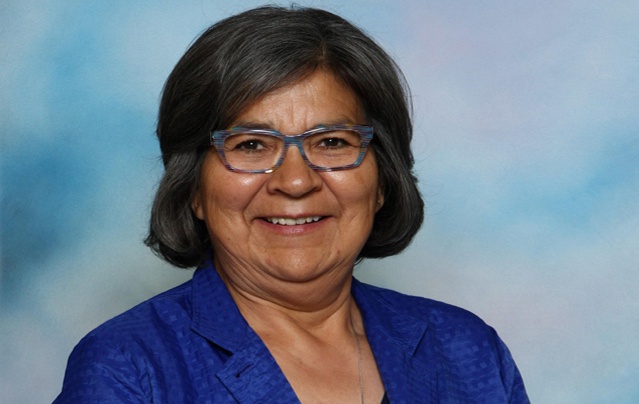