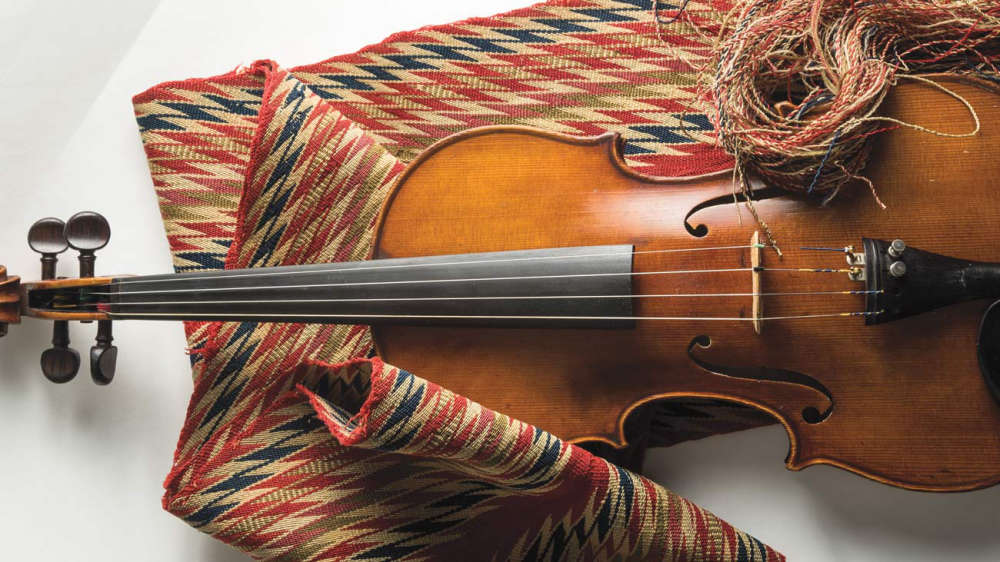 Everyone in Canada from the PM on down have been colonized, says Dr. Linda Many Guns 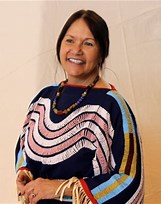 Some call her Doctor. Some call her Professor. And some call her Kookum. The Indigenous Woman in the 21st Century speaks with Dr. Linda Many Guns, associate vice president of Indigenization and Decolonization at Mount Royal University.

A Blackfoot woman born on the Tsuut’ina Nation, Many Guns is now registered at Siksika and is a grandmother of five. She grew up as an Air Force brat, living in Europe in such places as Belgium, France and Sicily.

“I was about 12 when I came back home,” she said. “We never saw TV. We knew nothing about Canadian society. And when we did come back we came back by boat.”

Back home after her step-father left the Air Force, the children were left on reserve with their grandfather Many Guns.

“And we got to chase the wild horses. And that was the best summer I ever had in my life, and I got to meet all my cousins and relatives.”

That was her first acquaintance with her Indigenous side.

As an adult she embraced the Blackfoot culture as the core of her identity.

In law school, fellow students nominated her for the Karim Green Spon award for outstanding achievement.

She also got the eagle feather officially recognized as a sacred item to swear oaths upon in Canadian courts.

Dr. Many Guns has been a professor of Indigenous law, and Indigenous health and community development for more than 10 years. She also supervises PhD students and assists master’s degree students in a variety of research studies.

“Every person in Canada right from the Prime Minister down, all the policing, all the social services, all the educators, all the general public, including all the people on reserves who have no awareness of the true colonization of Aboriginal people. So the decolonizing part is probably most difficult for people to get their heads around to realize that they’ve all been fooled and that we need to correct the status quo and the understanding.”