Indigenous women are really stepping up and taking a lead in business, said Nicole Bourque-Bouchier of the Bouchier Group.

“For myself, especially in business areas that are a little bit more non-traditional.”

She grew up in the oil sands in Fort McMurray and originally became involved in the corporate end, getting into the industry as an entrepreneur.

“Then I got quite focused on the contracting end.”

Fifteen years ago it was nothing for Bourque-Bouchier to be the only female in the room with a bunch of construction-type workers. Things have evolved for women in leadership roles over those 15 years.

“Now you go to many meetings were there are several females in the room, and there are many female business owners in the Wood Buffalo region in the same type of field.”

Resiliency and perseverance are a couple of words that come to her mind that have meant a lot to Bourque-Bouchier.

“Because of our background and where we come from, resiliency is the big one.” There is a lot of crisis in the Indigenous community, whether from residential schools or crisis that people have grown up with.

It takes resiliency to move beyond that to move toward a successful career.

“We have a lot to handle as Indigenous women who are in business,” she said.

She says her skills and knowledge have evolved over time and will continue to evolve.

It’s more than being an Indigenous woman, it’s being a woman in this non-traditional area.

“I think it’s one that we are breaking barriers and creating new paths to success in.”

It’s not going to happen overnight.

“It’s taken 15 years for me to get where I am, and it’s taken a lot of patience to get the respect that I feel that I deserve in the business community or the respect that I’ve earned over time. So, I think that there are other women, Indigenous women just like me, that are slowly breaking down those barriers for the younger female Indigenous business owners that come after us.”

She said mentorship for Indigenous female youth comes into play in a number of ways.

Engagement, in the form of speaking opportunities, for Bourque-Bouchier is one and networking so she can share her story of the challenges that she’s faced is another.

But there is also one-on-one mentorship.

A lot of times they are afraid to speak up and ask the question, but Bourque-Bouchier and other Indigenous female business owners are more than willing, she said, to help and mentor female youth. 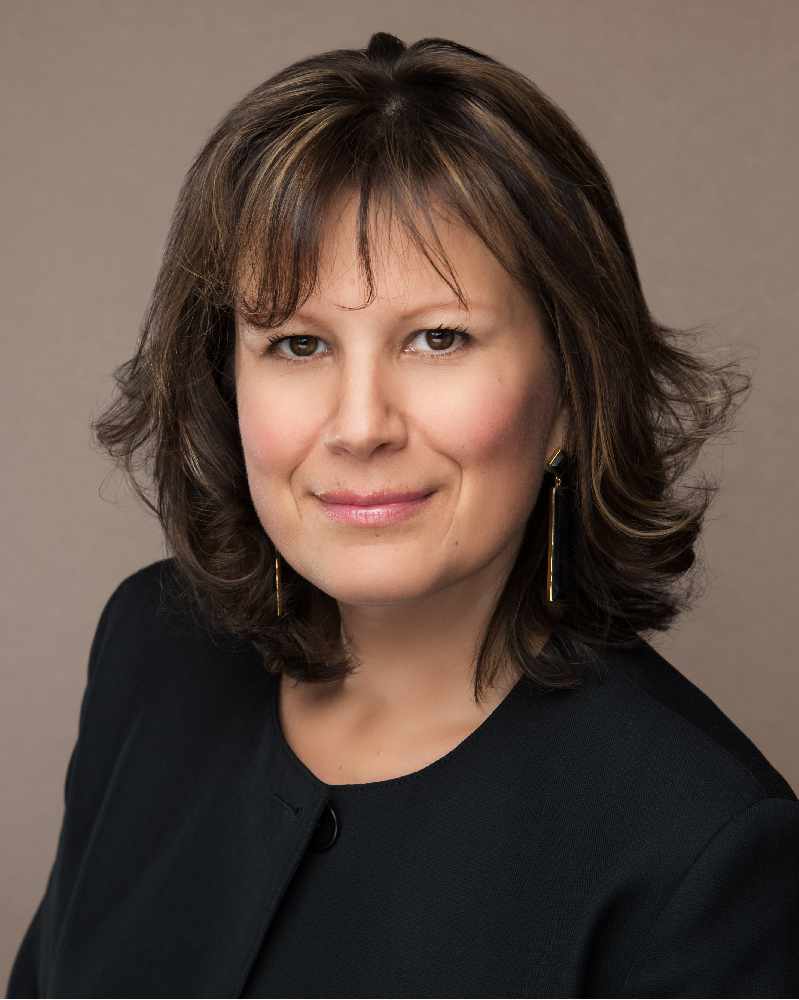