The pillars of leadership have been put in place for those taking on roles of responsibility at the Northeastern Alberta Aboriginal Business Association (NAABA), said president Cheryl Alexander, and now the effort is to build upon those pillars.

Alexander is the owner of C&O Consulting in Fort McMurray. She is devoted to keeping the organization aligned to succeed in the economy as it is today in Alberta. After sharing strategic planning objectives with members, and making a few course directions, she feels confident that NAABA is on a positive path.

NAABA is looking down that path toward the future, and asking what’s in store for the entrepreneurs of the association. It’s about sustainability.

“Let’s look at what the next 25 years are going to look like.” That includes NAABA’s purchase of its own building—currently under renovation—in the Wood Buffalo area. The grand opening is set for fall. 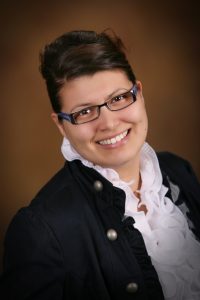