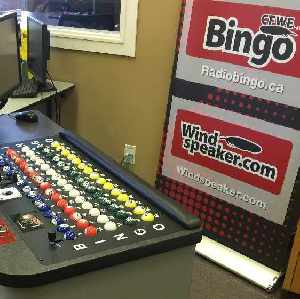 Stirling John is a 34 year old indigenous Ojibwe country singer/song writer currently residing in Spruce Grove, Alberta, Canada.  A police officer for the past 14 years, he also serves as a Helicopter Tactical Flight Officer as well as Musician at Heart.  Stirling was raised in a musical family in Ontario; however, work and life took a step ahead and music didn't revisit his life until a traumatic call in 2014. Since then, he has been pursuing music on the side which has proven to be a healing place for him during his RCMP career. Writing and recording songs inspired by some of the traumatic scenes he attended - from Missing and Murdered Indigenous Women to uplifting, soulful music with the message to always be there for others has been fulfilling for him even through the struggles of single parenthood in raising his two children.

With a brand new single and music video called “Believe”, he’s sharing a message of hope and light during what was a very stressful, difficult and scary year for a lot of people.

Here he is talking with Candice Ryan about his song Believe as well as his duet with Dirt Road Angel Dahlia Wakefield. 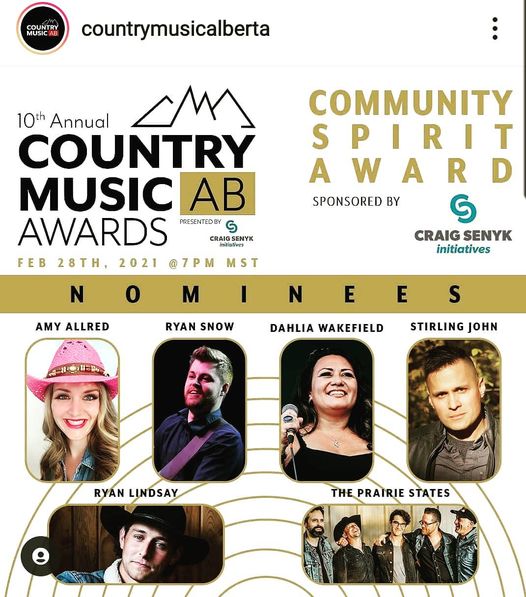 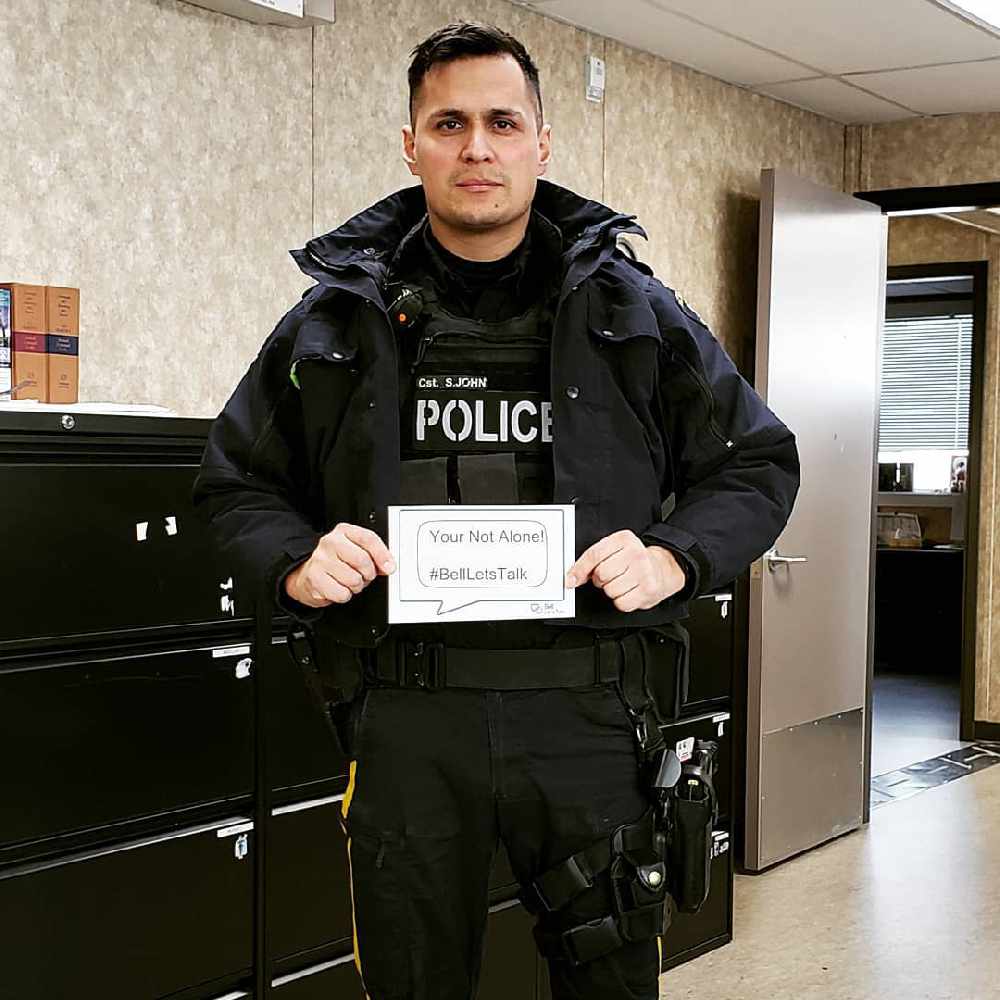