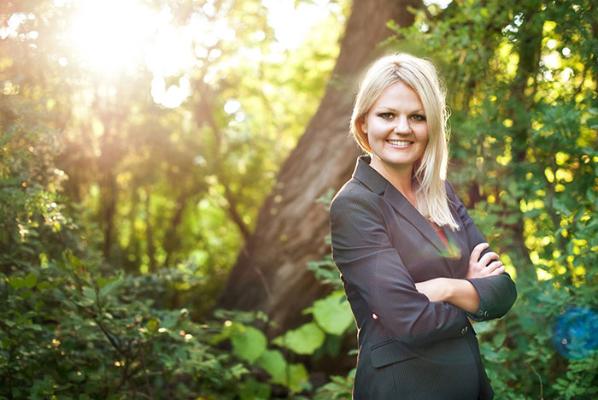 Red Deer is a strong trade hub for many industries but particularly for agriculture, oil, and gas, with emerging economic diversification as a national and international sport tourism destination and Alberta’s next University City.

A proud born and raised Red Deerian, Tara was first elected as Mayor in 2013, then resoundingly re-elected in 2017. Prior to being elected as Mayor, she served on Council for three consecutive terms. Tara is a passionate advocate for the people she has had the privilege of representing, and a supporter of many local charities in support of women’s and youth initiatives.

Mayor Veer joined CFWE to talk about her journey into elected office, what she has learned along the way and the continued growth of Red Deer