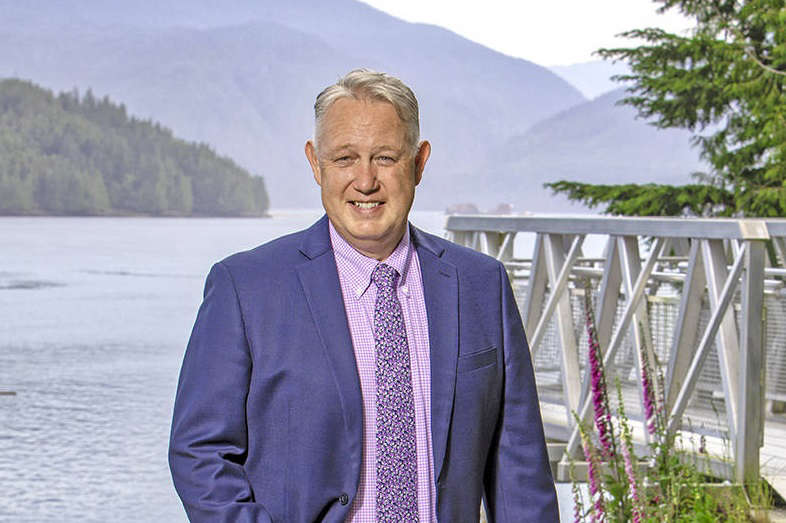 Cory Stephens is a Program Manager at Indigenous Ace.

Cory was born to a Tsimshian mother, and raised in Prince Rupert with her and his Nisga'a stepfather. He grew up in multiple communities and cultures resulting in his vested interest in advancing Indigenous business relations and entrepreneurship.

It seems he succeeded as the Canadian Council for Aboriginal Business and CIBC have announced Cory as the recipient of the 2021 Award for Excellence in Aboriginal Relations. This award recognizes an individual who has contributed, through professional and voluntary commitments, to building bridges between Indigenous peoples and Canadian society, making a substantial impact across all sectors, socially, culturally, and politically.