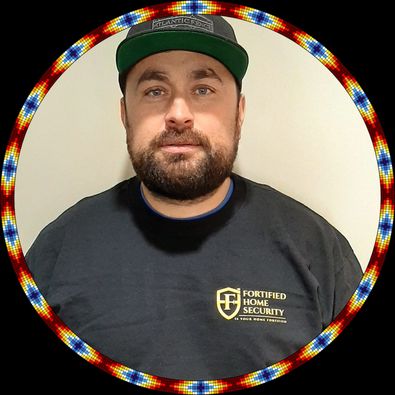 Justin Gladue is the owner of Atlantic Fence based in Edmonton and has started a new business Fortified Home Security.

Justin learned fencing from his Dad – who ran the business for over 35 years.

Justin remembers one Indigenous youth who applied because he saw Justin’s last name and thought it would be great to work for an Indigenous business. That young man is still employed and still with Atlantic Fence today.

Gladue says “ it’s motivating to youth that there are Indigenous owners out there, not just workers”.

“we’re out there, we’re starting businesses and we’re employing Indigenous people as well”

That is a big part of why Atlantic Fence is successful.