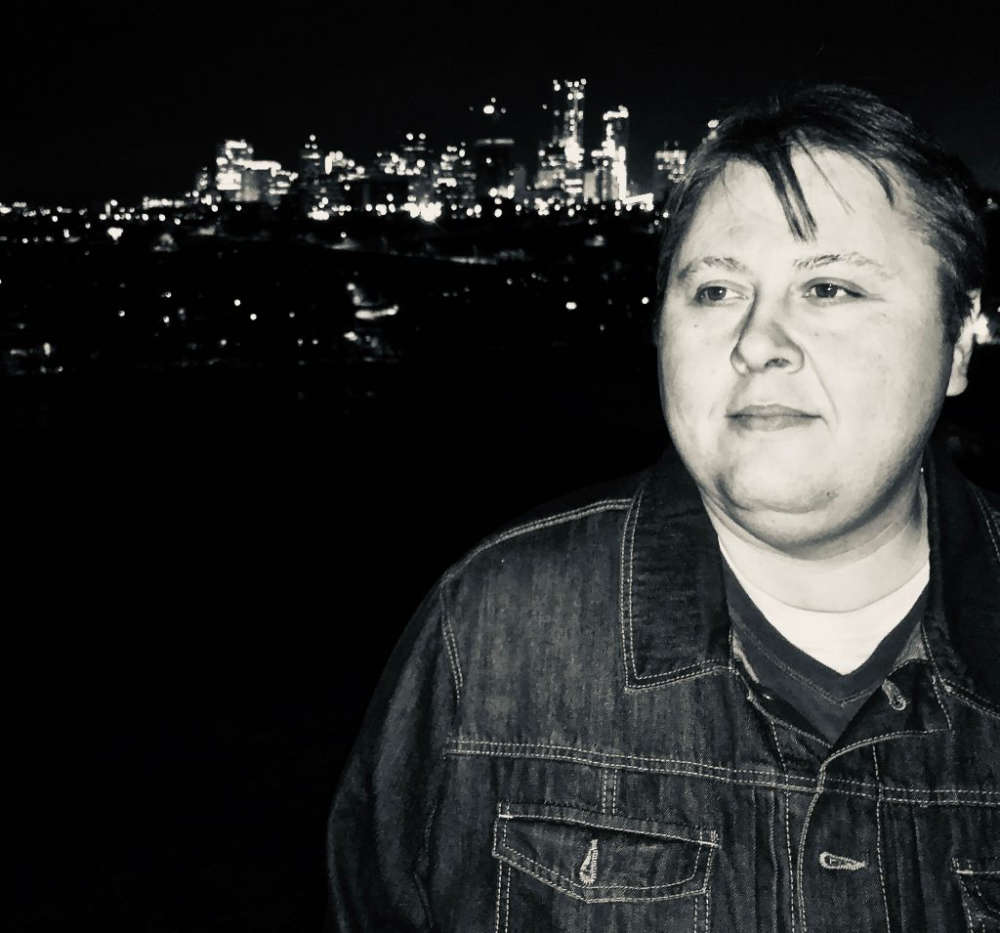 Trent Agecoutay has many stories to tell and he learned to craft his skill as a musician's musician, playing dancehalls since he was a teen. His sound is pure Alberta country.

Trent watched his Dad from a very young age, sit at the kitchen table and write songs. He always had a pot of coffee, a lit cigarette and an old tape recorder. Trent would hide in the next room and listen to the stories his Dad would create. His love of music and story telling would eventually inspire him to start composing his own songs. Trent's do it yourself attitude lead him to invest in recording gear. He learned by trial and error and never stopped pushing forward.

Trent has produced two albums for his Father's band Duster, as well as both his solo projects. Trent continues to record himself as well as mentoring new artists.  His mission is to use his art to express the human experience; raw, witty and unwavering.